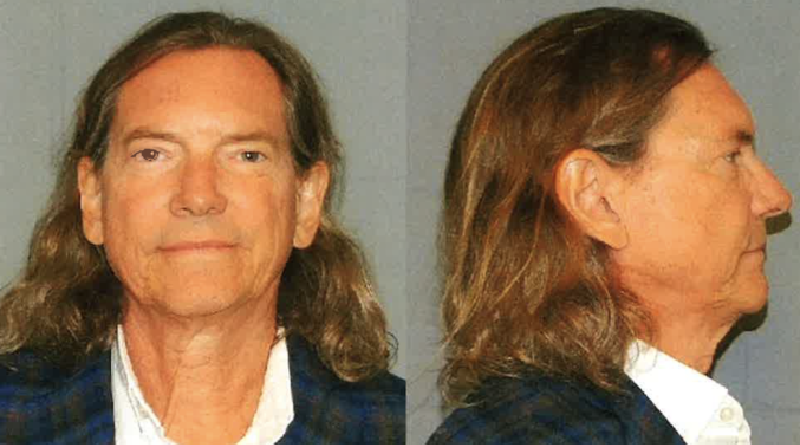 Another woman has come forward with sexual assault allegations against developer Bill Hutchinson via a third amended petition filed in a civil suit in Dallas County against him.

The woman referred to in court documents as Jane Doe 4, says she met Hutchinson when she was in her late 20s at an event she was working at that the developer hosted at his Highland Park home, per the court filing.

Jane Doe 4, told Hutchinson she was looking for a new place to live, he invited her for drinks at a restaurant, then to Dunhill Apartments, which he owned, where he “forcefully guided her toward the bedroom,” and sexually assaulted her, she alleged in court documents.

Some time after the initial assault, Jane Doe 4 says she met Hutchinson and others for dinner at the Virgin Hotel, an outing she says Hutchinson posed as an “opportunity for a potential job,” according to the court filing.

“Jane Doe 4 remembers everyone drinking wine and cocktails at the table, and she remembers ordering her food,” the court filing reads. “However, the next thing Jane Doe 4 remembers is waking up in a hotel room at the Virgin Hotel, half dressed, with Hutchinson in the room.”

“Again, Jane Doe 4 avoided thinking about what had happened, not able to deal with the trauma of being assaulted a second time,” the court document continued.

Jane Doe 4 said in court documents that she got a job at the Virgin Hotel for a short time, and in April 2021, Hutchinson showed up at a restaurant where she and some of her friends were having dinner.

“Jane Doe 4 remembers everyone sitting at the table and looking at the menu, and then her memory goes blank. Her next memory was being at Hutchinson’s office with Hutchinson trying to get physical with her in a sexual manner when she was again unable to consent because of heavy intoxication by alcohol. Jane Doe 4 started crying hysterically and desperately wanted to get away from Hutchinson. She pushed him and tried to run out of the office. While attempting to flee, Jane Doe 4 ran into a glass door in the office very hard, which caused her physical pain and injury,” the court filing continued. “Jane Doe 4 did not communicate with Hutchinson after that, though he has continued to reach out to Jane Doe 4.”

Hutchinson was first arrested in Highland Park in July of 2021 after being accused of sexually assaulting a 17-year-old girl, police reports indicate.

In his arrest affidavit from Highland Park, authorities say they spoke with another minor who alleged similar behavior by Hutchinson while at his home in Laguna Beach, California.

Hutchinson pleaded not guilty to one count of rape and five misdemeanor counts of sexual battery filed against him in California. His lawyer has also denied the allegations against him in media reports but hasn’t addressed the newest allegation by Jane Doe 4. 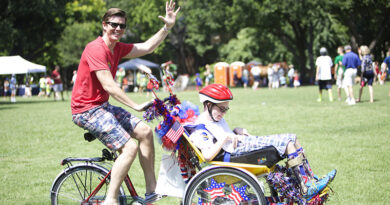 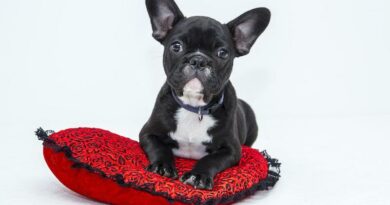 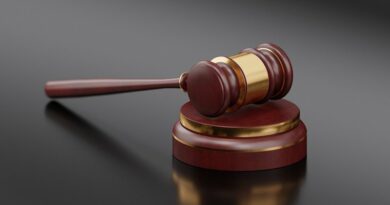