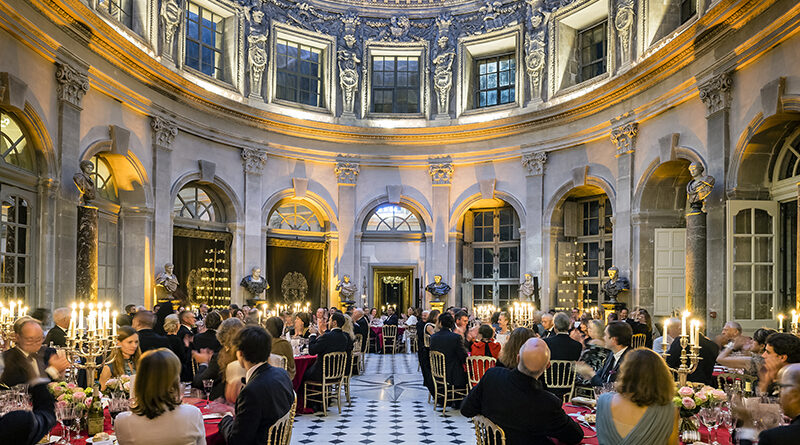 Growing up amid the opulence of an ancient French chateau seems more like a fantasy than any feasible upbringing.

However, for Alexandre de Vogue, director of patronage and external relations for Château de Vaux-le-Vicomte, it was all part of a greater calling he’s come to accept as his family duty.

Preston Hollow resident Susan Cox helped arrange his recent visit to North Texas, where de Vogue spoke at the Dallas Woman’s Club and Aldredge House as well as to journalists and others about the intricate history of his home in France, the significance of the estate, and his journey as a steward for the next generation.

“In 1875, my great, great grandfather, who had built his fortune through the sugar industry, fell in love with Vaux-le-Vicomte. He decided to purchase the estate in an auction and dedicate the rest of his life to restoring it.”

De Vogue’s great, great grandfather brought his family to live at the chateau for six months out of the year. They furnished it, restored the house, resuscitated the grounds and garden, and effectively saved this estate which had been abandoned for 20 years.

The history of Vaux-le-Vicomte is as intricate as its architecture, beginning with a wealthy parliamentarian, Nicholas Fouquet, who built the estate but was soon after sentenced to life imprisonment by King Louis XIV.

“It was a myth that Fouquet stole money from the treasury and raised an army to overthrow the king,” said de Vouge. “When Fouquet invited Louis XIV to the estate upon its inauguration, the king was so jealous that he threw him in prison.”

Enduring multiple generations in de Vogue’s family, Alexandre’s father received the estate as a wedding gift in 1967 then opened it to the public in 1968.

“My father cared for it until 2011, before turning the company over to me and my twin brother. In 2015 our younger brother joined us as well, and now we are all three in charge of caring for the estate.”

But this wasn’t always the plan for de Vouge. Having been raised in Vaux-le-Vicomte, Alexandre grew bored of his life there and wanted to embark on a journey all his own.

“My brother and I spent our youth in the chateau,” said de Vouge. “I then went to study in Paris, completed my compulsory military service in the Alpine Troops where I discovered a love for skiing and mountaineering. I decided to make it my profession, so I became a mountain guide in the Alps and did that for over 20 years. I traveled and lived in Canada, South America, and Patagonia, earning my living.”

Then, something unexpected happened. He broke his leg in 2008 which gave him some time to reflect.

“I thought maybe it was time to face what I called my family duty.”

In 2010, de Vouge returned to Vaux-le-Vicomte to begin carving his part in the legacy of this magnificent place. Today, he travels the world sharing the story of his home and an incredible piece of history. 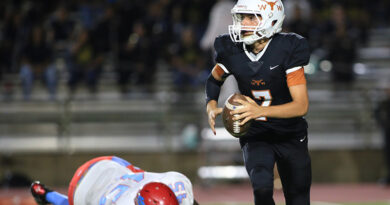 Longhorns See a Clear Opportunity in 2020 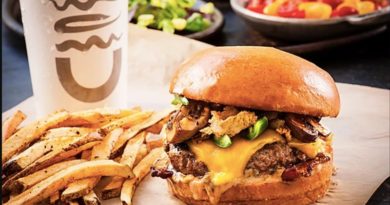