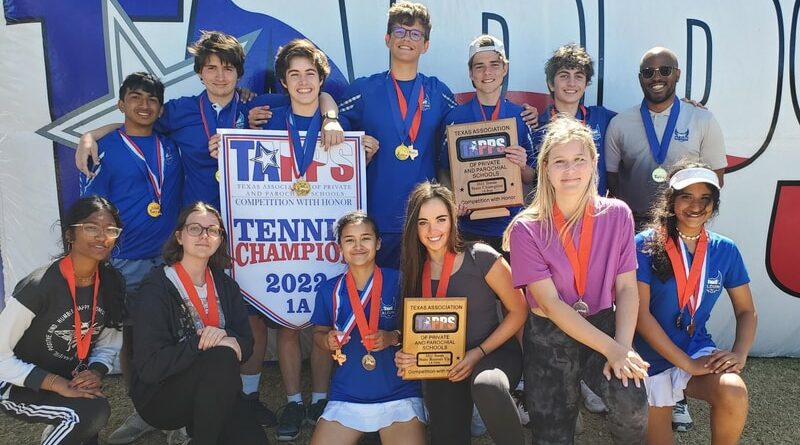 Showcasing impressive depth for a program of its size, Alcuin School claimed a boys team title at the recent TAPPS 1A tennis tournament in Waco.

The Hawks also were the runner-up in the girls standings despite not winning any brackets. However, 10 of 12 athletes posted top-three finishes.

The boys clinched the team championship on the first day with a perfect 8-0 start in state competition. Felix Ruda wound up second in boys singles and his teammate Akshay Karthik placed third. Both were defeated by eventual champion Ian Hughes of Fredericksburg Ambleside.

In boys doubles, Alex Bishop and Max Bassichis finished as the runner-up for Alcuin, followed by the tandem of Johann Blackwell and Sam McPeak in third.

On the girls side, Alcuin’s Sara Bassichis and Daniela Villamil tied for third place in singles. The pairing of Sahana Mani and Sanjana Chava earned the third spot in doubles. 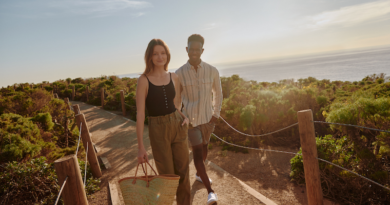 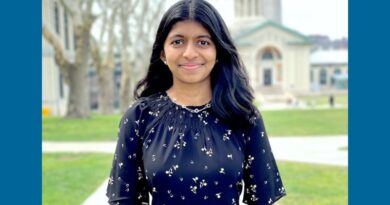 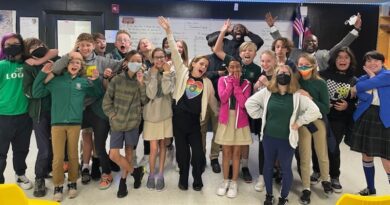 How Emma Watson Made a Surprise Visit To Sudie TAG Students