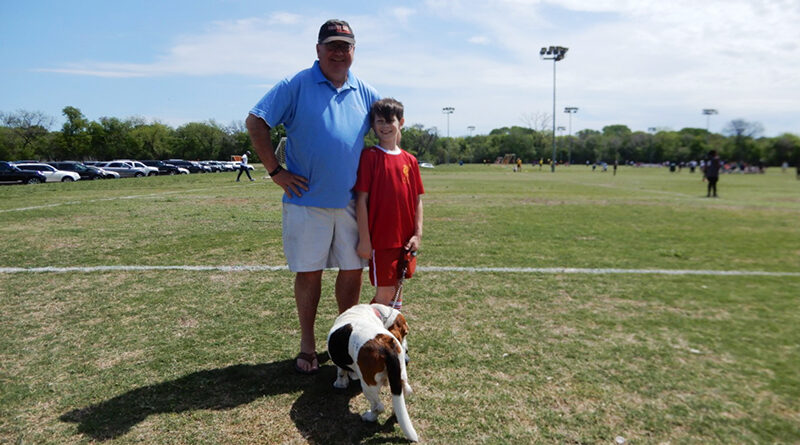 If “it takes a village to raise a child,” as the old proverb goes, Big Brothers Big Sisters has been providing villagers for decades.

The agency matched more than 2 million children with mentors in the last decade alone.

Today, the organization works with more than 230 agencies in over 5,000 communities in all 50 states, helping match mentors (also known more commonly as “Bigs”) with children (or “Littles”).

Big Brothers Big Sisters Lone Star said 98% of the children in the program were promoted to grade level or graduated after being matched with their Big for six months or more, and 93% improved their grades.

I think I am the beneficiary of this relationship. He keeps me young.

“Having a mentor builds social capital for some of the most vulnerable youth in our community,” said BBBS Lone Star’s Alistine Turnbull-Blackshear. “Through mentoring, the children in BBBS programs develop the assets they need to be successful – things like self-confidence, problem-solving skills, and the ability to make good decisions.”

Will Pryor, a 65-year-old Dallas attorney, and his Little, Jude, were matched about five years ago and have been meeting for lunch and outings ever since.

The two said COVID put a bit of a damper on their monthly or twice monthly lunches, but they’ve brainstormed new ways to get together, including cooking together — virtually.

Pryor insists that he has gotten a lot more out of being a Big to Jude — who said his relationship with Pryor has helped him gain confidence.

“I think I got a lot of memories most of all,” Jude said. “I’ve also learned a lot — he gave me advice on ways to talk to people. Before I met him, I was on the quiet side at school, and I didn’t have many friends.”

“If you answered that question differently and said, ‘Well, honestly, I haven’t gotten one darn thing out of it, except for a lot of free lunches,’ I would’ve been fine with that,” Pryor responded. “Because I think the relationship and the benefits have gone all in my direction. I think I am the beneficiary of this relationship. He keeps me young.”

Pryor said that while the stereotype may dictate that children in the BBBS program have single parents and complicated backstories that require adult mentorship, Jude’s family didn’t fit that mold. His parents are divorced, but his mother recently remarried, and he has a newborn sibling. His father lives out of state but is still actively involved in Jude’s life.

“Jude has fabulous mom, and now she’s married to a fabulous guy,” Pryor said. “He has a tremendous support network. So, I’m not the traditional Big Brother — but I am the beneficiary of the relationship here.”

To find out more about becoming a Big, go to one2onementorship.com. 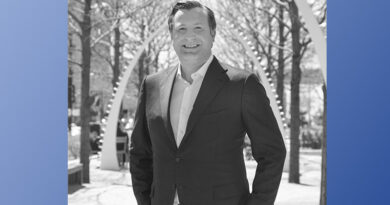 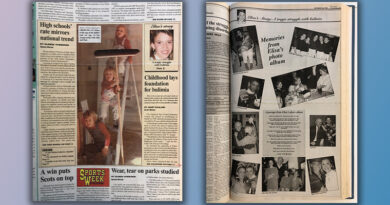 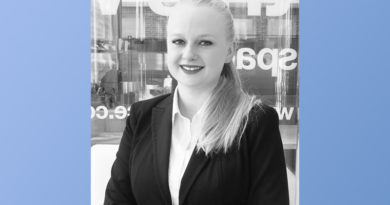