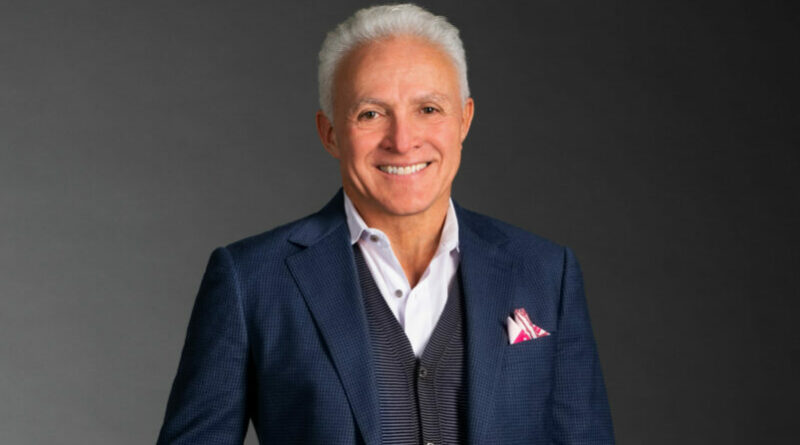 Douglas Elliman Realty has wooed another Dallas brokerage to the firm, the company announced last week.

Douglas Elliman Realty, one of the largest independent residential real estate brokerages in the United States, said Al Coker and Associates, a top-ranked brokerage in Dallas, has joined the firm. This announcement marks the third top team to join Douglas Elliman Realty since the beginning of 2022.

Coker and his nine-person team will be based out of the brokerage’s Dallas office, working closely with Douglas Elliman Development Marketing across the state.

Al Coker founded the firm in 2000, specializing in luxury condominium and townhome developments. The group offers an in-depth concept to closing solution for developers that encompasses everything from market intelligence, product development, branding, marketing, design, sales, and operations.

“Dallas is a key market for us and with Al and his team joining Elliman, we are setting the stage for tremendous success in Texas,” said Stephen Kotler, Chief Executive Officer of Douglas Elliman Realty’s Western Region. “Al is highly regarded for his innovative sales and marketing strategies, and he and his team will be an invaluable asset for strengthening our presence across the state.”

With over 40 years of industry experience, Coker is a Dallas real estate authority who is responsible for the marketing and sales efforts of nearly $2 billion in mixed-use and condominium developments throughout North America and has worked with 51 developments across the country including Texas, Washington, California, North Carolina, Florida, and more.

“I have admired Douglas Elliman Realty for many years, especially from my time on the East Coast, so I could not pass up the opportunity to join the brokerage. There is an undeniable synergy between the two brands, and I could not envision a better match. Their strength in both home sales and condominium development are second to none, and I am ecstatic to be joining the Elliman family,” said Coker.

“Al and his team have experience working in some of the most competitive markets with top developers across the country,” said Jacob Sudhoff, Chief Executive Officer of Douglas Elliman Texas. “His infectious energy and enthusiasm for real estate along with his depth of knowledge will be a significant asset to Elliman.”

Al Coker and Associates’ portfolio of current and previous developments includes The Mayfair, The Drake, The House, Mercer Square, 588 Lofts, and The Terrace in Dallas; The Shore, Bridges on the Park, and Four Seasons Residences in Austin; One Montgomery Plaza in Fort Worth; Rise Lofts in Houston; Alteza and Vidorra in San Antonio; Windrose Tower in Plano; Tranquil Court in Charlotte; Residences at The Ritz-Carlton in Miami; Icon Vallarta in Puerto Vallarta, Mexico; One Embarcadero in San Francisco, and more.

Coker was born in Colombia, South America, and has lived in countries around the world. He is a graduate of North Texas State University and opened the first skateboard shop in Texas at the age of 19 before beginning his real estate career in 1981. Outside of real estate, he enjoys surfing, skateboarding, golfing, playing chess, cooking, drawing, painting, and traveling with his wife, Janice. The Cokers are involved in a wide range of charitable endeavors in Texas and Mexico. 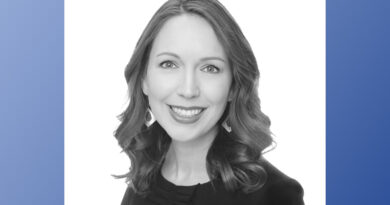 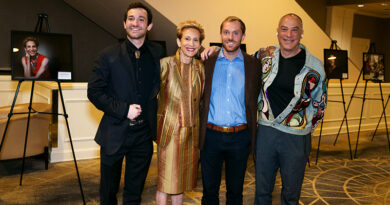 Dallas Historical Society Celebrates Those Who Make The City Better 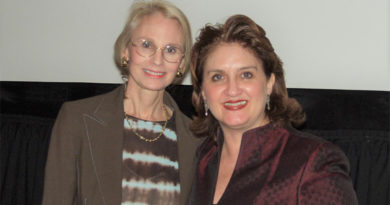 ‘Hers was a life well-lived’