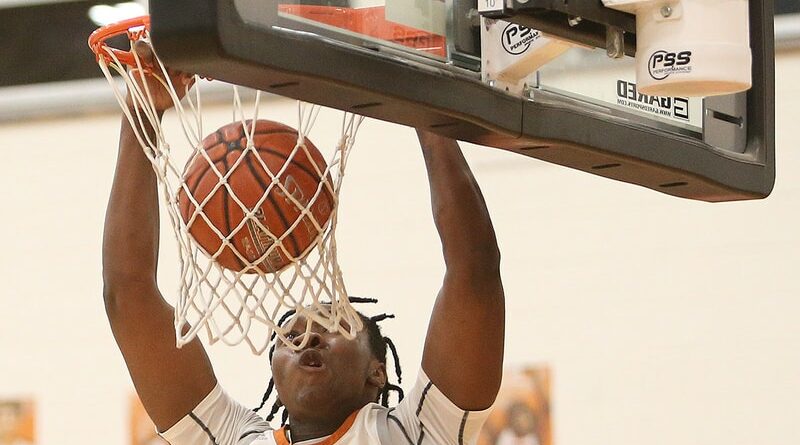 After securing the District 11-5A title, W.T. White will carry plenty of momentum — plus a 12-game winning streak — into the boys basketball playoffs.

The top-seeded Longhorns (26-6) will face Spruce in the Region II bi-district round on Tuesday at Skyline High School aiming to improve upon a year ago, when they squeaked into the playoffs and fell in the first round.

This season, WTW went 15-1 in district play to earn the program’s first district championship in many years. The Longhorns haven’t lost since a Dec. 30 tournament game against Madison. With a victory on Tuesday, WTW would advance to meet either Prosper Rock Hill or Frisco Liberty in the area round later this week.

Hillcrest also returns to the playoffs this season after placing fourth in 11-5A following a loss to WTW in the regular-season finale on Feb. 15. The Panthers (22-8), who likewise have made great strides this season, will be challenged by 2021 state runner-up Kimball on Tuesday at Ellis Davis Field House.

In Class 6A, Jesuit will open the Region I bi-district round against Arlington Martin on Tuesday at Coppell. The Rangers (16-13) finished third in District 7-6A during the regular season. If they advance, they would play either Denton Guyer or Lewisville next.