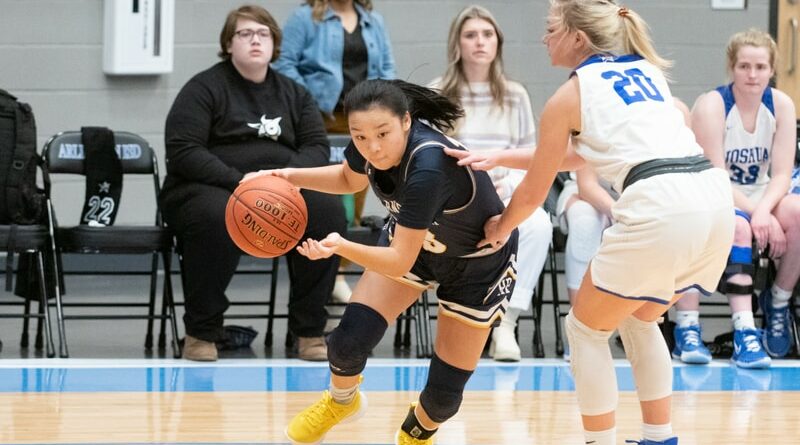 The Lady Scots pulled away for a 61-41 victory over Joshua in a Class 5A Region II bi-district game at the Arlington ISD Athletics Complex.

After eliminating the Lady Owls from the playoffs for the second consecutive season, HP will face either Hallsville or Huntsville later this week in the area round at a time and site to be determined.

HP bounced back in a big way after falling to North Forney in its final regular-season game on Feb. 8, a loss that knocked the Lady Scots (24-10) out of a first-place tie in District 13-5A.

“We got hit in the mouth with the reality that we’ve got to be ready to play every game,” said HP head coach Nicole Fleming. “Sometimes a loss isn’t a bad thing — it wakes you up.”

HP’s surge on Monday came after Joshua took a brief 16-15 advantage early in the second quarter. The Lady Scots followed with a 13-0 run, fueled by a corner 3-pointer by Audrey Walker.

The Lady Owls (15-20) never threatened after that, due in part to HP’s tenacious second-half defense. Joshua managed just one field goal in the first 14 minutes after halftime.

“I think maybe they got a little fatigued,” Fleming said. “We changed up our plan. We were playing better defense and getting more blocks and rebounds.”

Paris Lauro scored 15 of her team-high 17 points in the second half for the Lady Scots, to go with 11 rebounds. She controlled the paint as HP took control, which was a point of emphasis after the slow start.

“Three things: playing physical, hitting the post, and running in transition,” Fleming said. “Our game plan was to get it inside. We have to be able to play physical teams. Then when we’re running the floor, we’re so much better.”

Riley Mae Herrod added 14 points — including 6-of-6 on free throws — and seven rebounds. Vivian Jin contributed 12 points as part of a balanced attack. The Lady Scots held a 28-16 edge on the boards.

Joshua’s Kamdyn Graves scored 18 of her team’s 22 points, mostly by muscling in layups. She finished with a game-high 25 but was stifled for much of the final two quarters. 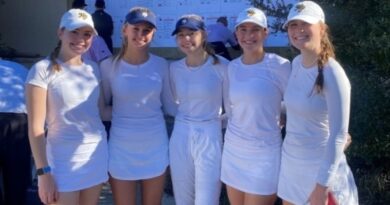 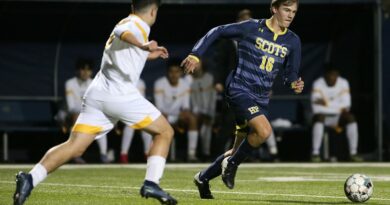 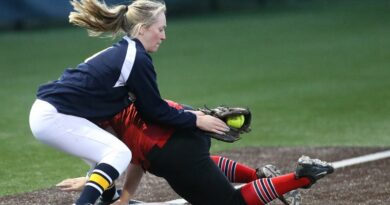