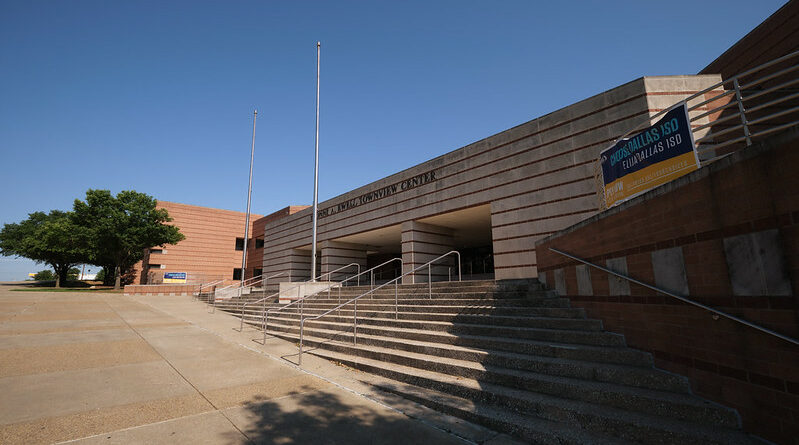 Two Dallas Independent School District schools were among 26 in the state to be nominated as 2022 National Blue Ribbon designees.

Dallas ISD, which had the School for the Talented and Gifted and School of Science and Engineering nominated, was also one of two districts in the state to have two schools nominated.

The National Blue Ribbon Schools program was created by the U.S. Department of Education in 1982 to recognize public and private elementary, middle, and high schools with high student achievements or that have made significant improvements in closing the achievement gaps between student subpopulations. The program has only recognized 9,000 schools nationally since it started.

The schools considered for nomination in Texas are based on student performance on the first administration of the previous year’s STAAR assessments and college and career data, and graduation rates if applicable. The program includes elementary, middle, and high school campuses, as well as magnet and early college high schools.

National award winners will be announced sometime in September, and the schools that receive the designation will be recognized at the National Blue Ribbon Schools Awards Ceremony in Washington, D.C.

For information on previous winners in the area, visit the websites here and here.