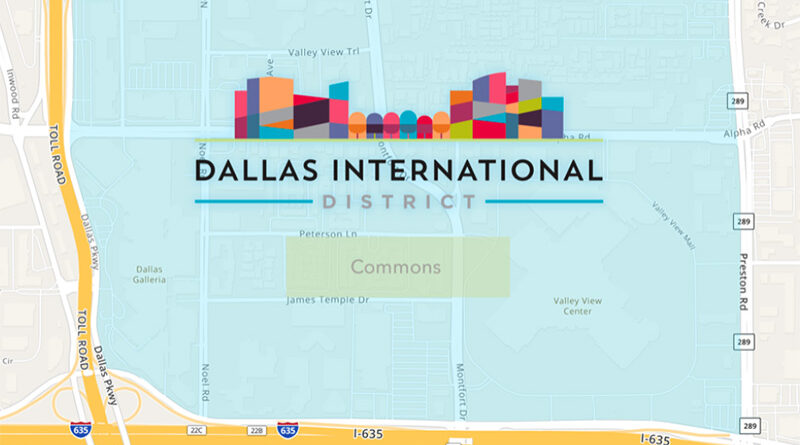 The area north of Interstate 635, between Preston Road, the Dallas North Tollway, has had many names. Valley View-Galleria. Midtown. The giant crater with the AMC Theater.

But now it has a new name — the Dallas International District — and advocates for the project say it also has fresh energy and a vision that they insist will take it beyond the rubble and on to a thriving business, entertainment, and residential destination.

Why the name change?

“As the area was being redeveloped, one of the owners proposed Midtown as a possible name,” Suzanne Smith, CEO of Social Impact Architects, explained to People Newspapers.

At the same time, another development near Walnut Hill and U.S. 75 also began to call itself Midtown, she said.

“That development has successfully embraced this brand and now calls itself Midtown Improvement District,” Smith, a consultant who has been working with the city for a year or so, said. “Since the Valley View mall no longer exists, and Midtown is taken, we have renamed the area – Dallas International District.”

In January, the district’s strategic plan was presented to the Dallas City Council’s Economic Development Committee by Smith and assistant director of economic development Kevin Spath.

Funding for the district will come from a mix of public-private sources, including the city, local developers, businesses, private foundations, and others.

Plans still include a much-discussed 20-acre park with the Prism building at 5580 Peterson Lane purchased in April 2021 to anchor the park as a cultural center and home to a District 11 city council office.

A complete street project anticipated to wrap up by the end of the year will see Montfort Drive going from six to four lanes, with improved walkability and new bike lanes.

Smith also pointed out that the name change wasn’t just a rebranding. The location — already home to a diverse array of residents and businesses — is perfect for such an endeavor, she said. “It’s more … an opportunity to leverage all our assets — physical and people.” 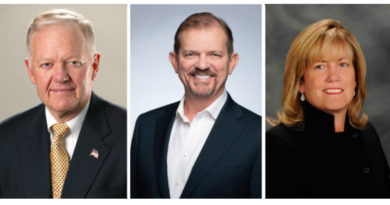