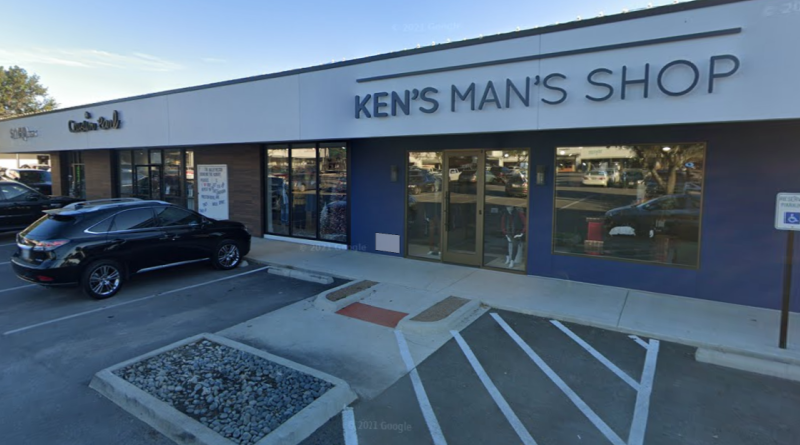 All three businesses were in the Preston Royal Shopping Center, and were hit between the hours of 5:30 a.m. and 6 a.m., a police spokesperson said.

“In all three burglaries, entry was gained by smashing the front glass doors and cash was taken out of the cash registers by unknown suspects,” the spokesperson said.

It also appears that the thieves intended to get in and out quickly — no other similar incidents were reported that morning.

Ken’s Man’s Shop confirmed on Facebook that they had been one of the businesses burglarized, but that they were thankful for their longtime customers and the neighborhood.

“Yes, we lost the money in our cash drawer, and some merchandise, but the team is intact and fine,” the shop said. “In fact, we had an amazing retail and sale day thanks to our amazing clientele, our neighborhood of Preston/Royal, and our community.”