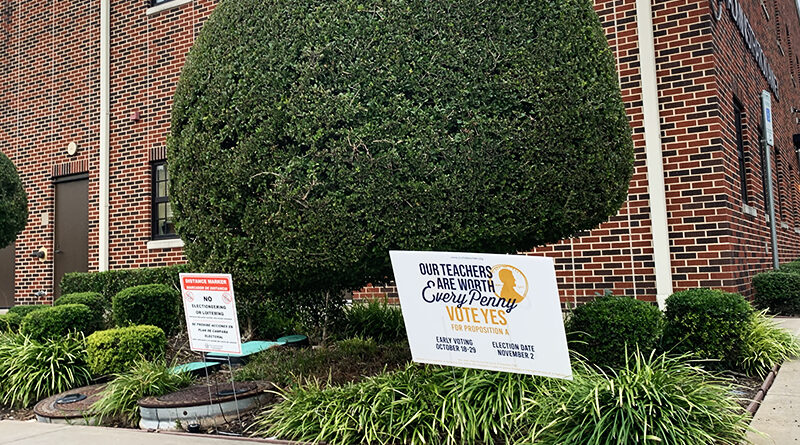 Salary increase will attract, keep them

For 2020-2021, Highland Park ISD’s average teacher salary ranked 24th out of 25 compared to other school districts in North Texas. To help bridge the gap, the board of trustees called a tax rate election to seek voter approval for the district to access four ‘golden pennies’ which are not subject to recapture by the state to raise additional revenue for staff pay. Voters approved the proposition on Nov. 2 with 77% for it (3,885 votes) and 23% against it (1,141 votes) per official results approved by the school board.

HPISD Superintendent Tom Trigg said the vote would help close the gap in teacher pay, which widened due to the school funding law House Bill 3 passed in 2019.

District officials say that while most school districts across the state received more funding from the per-student allocation than before HB3, HPISD received less as a percentage.

“We have a really supportive community overall, which was just demonstrated by this vote,” Trigg said. “We have amazing parents that are very supportive of our schools and of our teachers, and they show that a myriad of ways including involvement with PTA, including their gifting dollars to Mad For Plaid, all those kinds of things, and that sends a really positive message to our teachers.”

By approving HPISD Proposition A and setting a tax rate of $1.131 per $100 valuation for 2021-2022, district officials say about $3.6 million will be generated for teacher and staff pay. Officials say the tax rate for property owners in HPISD will decrease 2.1 cents (per $100 of assessed value) over last year instead of a projected 6.1 cents (per $100 of assessed value) if the proposition had failed.

“You want the very best teachers you can possibly have, and that’s going to give kids the very best opportunity to learn and to perform well,” Trigg said. “I think you can make the connection that the more quality teachers we can hire, the better chance our kids have to achieve at higher levels.”

Tattoos and the Park Cities: Never The Twain Shall Meet 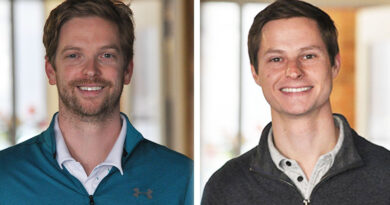