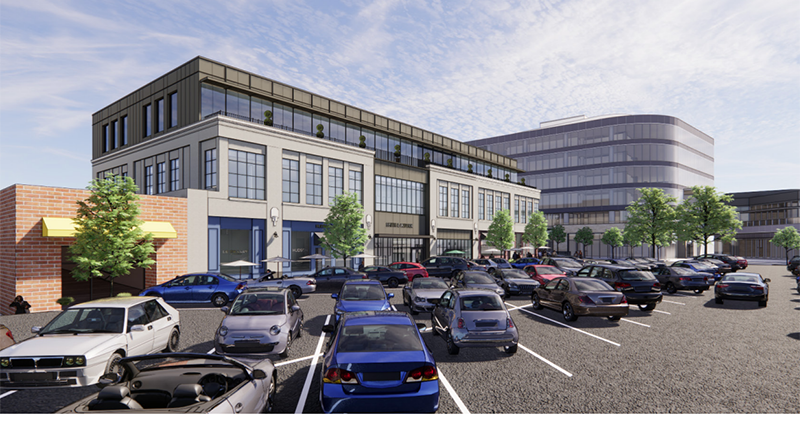 After weeks of legal maneuvering, developer Jim Strode was still proceeding “with caution” on the redevelopment of the southeast corner of Snider Plaza where Peggy Sue BBQ used to be, his lawyer said.

But no permits had been issued as of press time in mid-November.

“While there’s no specific timeline (for the project), it’s going to proceed with caution, but proceed nonetheless,” said attorney Jay Madrid, who represented Strode in the lawsuit challenging the project. “We want to be cautious, as you might guess, but nonetheless, there is no restriction right now.”

The Snider Plaza Alliance, a neighborhood group opposed to the potential impact of the development on parking and traffic in Snider Plaza, had requested the delay.

“The City of University Park passed a zoning change on false pretenses and without proper notice, allowing the developer to avoid having to comply with zoning that would require dozens of additional parking spaces for a development of this size,” the group alleged in early court filings.

But, in mid-November, Dallas County District Court Judge Sheryl McFarlin ruled that the Snider Plaza Alliance didn’t “have standing” to bring its lawsuit.

Opponents could appeal McFarlin’s decision, and an alliance representative said members were still weighing their options as of Nov. 9.

Strode’s plan for the site, approved by the City Council on Sept. 21, calls for taking down the existing structures to make way for a new three-story building to house retail, restaurant, and office space. The plan also calls for a two-level underground parking garage with 48 spaces accessed from Daniel Avenue.

“The City Council had existing authority under the zoning ordinance to reduce the required parking in approving the detailed site plan,” lawyers representing city officials argued in court filings. 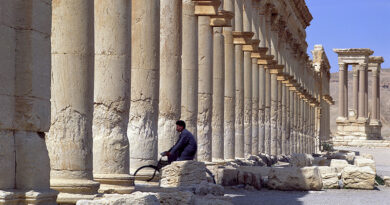 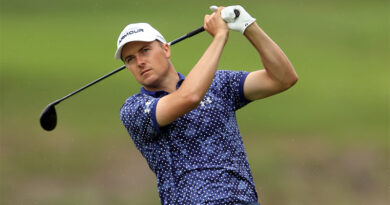 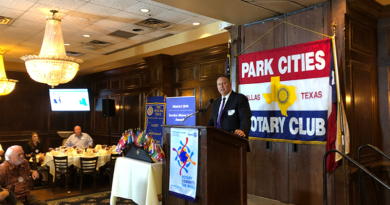