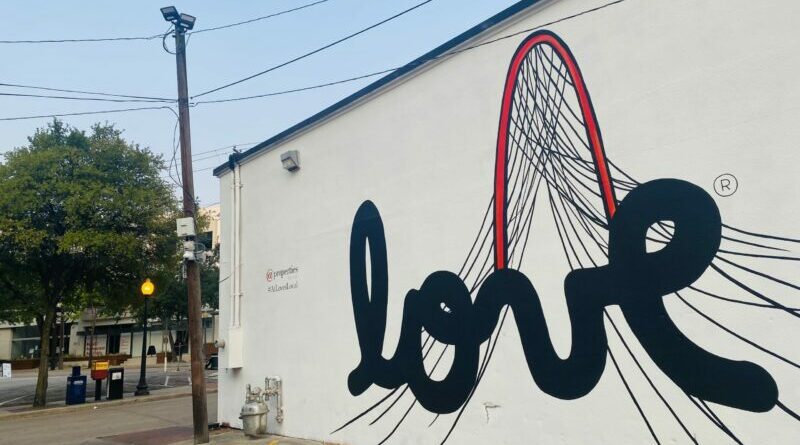 The brokerage may be new to Dallas, but the people behind it have deep Dallas roots, and to show it, @properties is taking the opportunity to show its love for the area as it launches its Dallas franchise.

The technology-driven real estate brokerage is launching its Dallas franchise with a bang through its signature Love campaign. To kick off the campaign, @properties Dallas has commissioned local artist Theresa Mangum to create a love-themed mural and is partnering with neighborhood businesses to host pop-up activations throughout the Dallas area.

@properties’ co-founders Thad Wong and Mike Golden dreamt up the Love campaign and commissioned the company’s trademark “love” script logo years ago, as part of a mission to connect with the neighborhoods they serve through a concept that unites all: love.

Since its inception, the Love campaign has become a core standard for @properties in each of their markets, with Dallas as its latest addition.

“We can’t think of a better way to establish @properties in Dallas than through the Love campaign. We hope this campaign will be an exciting, interactive way to bring the Dallas community together while educating Dallasites on @properties,” Jerry W. Mooty, Jr., @properties Dallas CEO and principal said. “While the @properties brand is new to the area, the founding team and I have a deep love and appreciation for Dallas and its residents, and we are all eager to have @properties be a part of the Dallas fabric.”

The Dallas franchise’s take on the Love campaign aims to unite the city by highlighting some of its iconic establishments, signature locations, and notable Dallasites themselves.

The campaign kicked off on Sept, 10 with the unveiling of a mural designed and painted by talented local Dallas artist Theresa Mangum. Holding true to their founding idea of advancing community connection, the mural will be on display on McKinney Avenue in the heart of Dallas’ Uptown neighborhood, behind the popular cocktail and dining den The Standard Pour. The mural will showcase the signature @properties love logo, originally created by Chicago-based artist Matthew Hoffman to adorn the exterior of @properties’ corporate office.

“That’s what @properties is all about. After all, a home is so much more than a dwelling and the contents that fill it,” said Mooty. “It’s a place where people grow, plans are made, dreams are realized, and love abounds. In our work, in our lives, in our communities, and especially in our homes…if we’re doing it right, then love is everywhere. And that’s the idea behind @properties’ LOVE campaign. At the end of the day, we try to spread a little more love in everything we do and everywhere we go!”

Led by Mooty and fellow principal Piper Young, @properties Dallas is the third @properties franchise and first in the state of Texas for the brokerage firm. 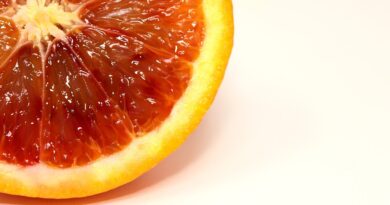 Celebrate the Margarita With a Mansion Bar Tipple 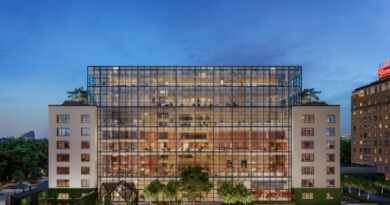 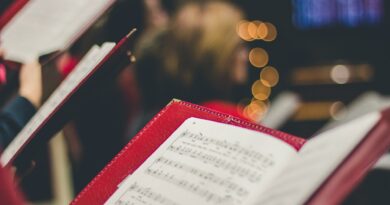