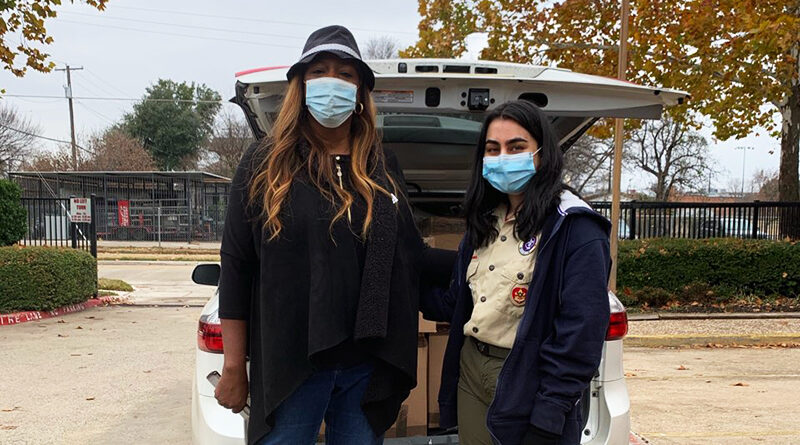 Maya Dattatreya has been a part of Boy Scouts since 2018. Well, not exactly.

Dattatreya, who graduated from The Hockaday School this year, first participated in a Boy Scouts event the summer after her freshman year by assisting her brother in leading a summer camp for younger Scouts.

She said she felt drawn in by the outdoor activities and emphasis on leadership.

Dattatreya continued to volunteer but wasn’t yet able to officially join since the organization was not open to girls.

But then she was introduced to two adult leaders who wanted to start a girls troop in 2019, the first-year girls could join the Boy Scouts.

“I went to this first meeting, and it really seemed like we would get to lead the troop and pick what we wanted to do,” Dattatreya said.

She began her ascent towards the Eagle Scout rank, learning such skills as outdoor cooking, knot tying, and orienteering while her troop went on camping trips throughout the year, her favorite part of the experience.

When it was time for Dattatreya to begin her Eagle project, the service project required to achieve the award, she already had an idea in mind.

“I did my project during the pandemic, and I had noticed that St. Philip’s School and Community Center, which is an elementary school in South Dallas, wasn’t able to do their annual Christmas fundraiser,” Dattatreya said. “They didn’t get to start on time like they normally do, so I chose to help out there throughout the year.”

I’m glad that other girls can see what I’m doing, and hopefully that inspires them to do the same.

Dattatreya held a coat drive for St. Phillips and worked with other troop members, friends, and family to create flyers, post advertisements on Nextdoor, sort, and deliver coats.

By the end of it, she remembers boxes of coats filling her house before she dropped them off in December.

The project gave her the final boost she needed to achieve her Eagle Scout rank, making her the first female Eagle Scout in Boy Scouts of America Elm Fork District, Circle Ten Council.

To Dattatreya, the rank means more than just being about her.

“I know that there are so many other girls in my troop who want to reach Eagle Scout, and I think being the first shows that we can definitely all do it, despite how intimidating the process can seem,” Dattatreya said. “I’m glad that other girls can see what I’m doing, and hopefully, that inspires them to do the same.” 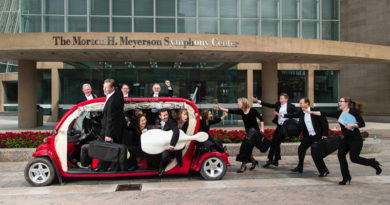 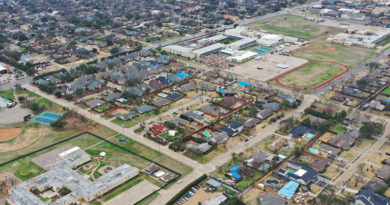