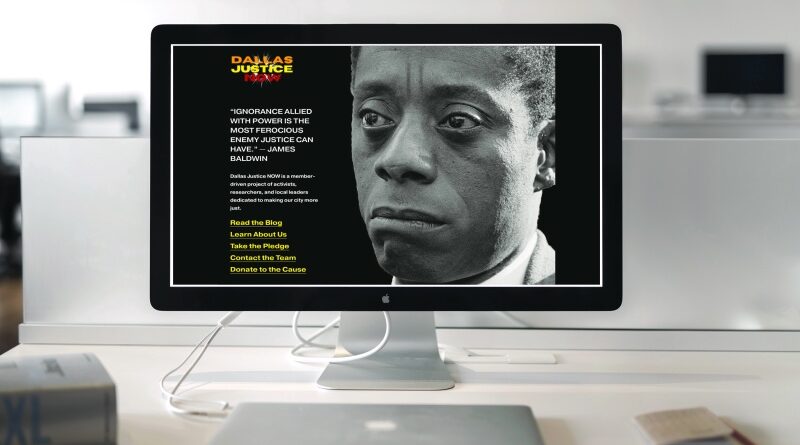 Whether any Park Cities Democrats have signed that Dallas Justice Now pledge remains unknown so far.

DJN’s letter, which in at least one case arrived by FedEx, chastens recipients not to let their children apply to Ivy League and other top schools, thereby creating opportunities for people of color.

With or without signatures, DJN has achieved this much: It stirred up social media chatter, drew national and international headlines, and got suspicious editors and other residents to dig into its origins.

“I knew it was fake and designed to cause a rise the first time I saw this nonsense,” University Park resident Casie Tomlin tweeted.

DJN representatives in emails, web posts, and press releases have labeled as racists those who question the organization’s social justice bonafides.

They have yet to grant interview requests from People Newspapers.

“I understand that our historic College Pledge created quite a stir so much so that I was forced to go into hiding due to racist threats against me and my kids,” came one reply to the email address for a Jamila Nall listed on the DJN letter.

Here’s what else we know about DJN: