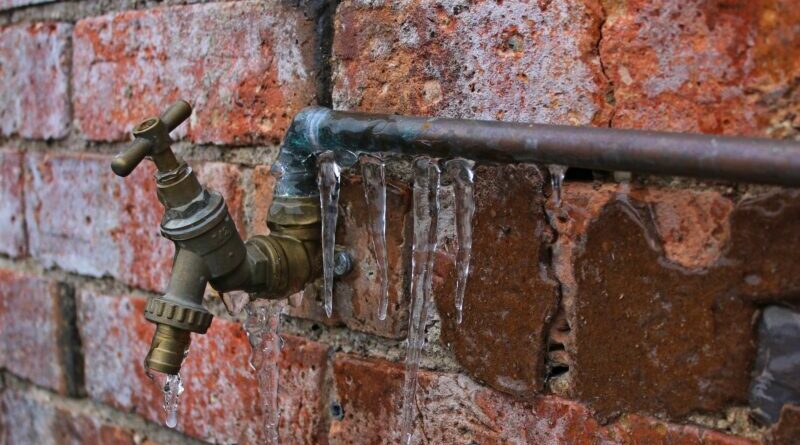 When everyone began thawing from Winter Storm Uri in February, many got a rather unfortunate and unwelcome surprise in the form of burst pipes that caused thousands of dollars of damage to their homes.

And for some, that damage was even more costly, a study by the Texas Real Estate Research Center at Texas A&M found.

The study found that those who could least afford a catastrophe were also the least prepared — households that were low-income, in nonmetropolitan areas, or without a mortgage were less likely to have homeowner’s insurance.

Using census data, researchers estimated the number of uninsured households in the state, finding that about 26.6% of nonmetro homeowners had no homeowner’s insurance. In metro areas like Austin, Dallas-Fort Worth, Houston, and San Antonio, about 11% were uninsured. In metro areas without a principal city, 10.2% didn’t have insurance.

“Metropolitan areas in the Rio Grande Valley and along the Texas coast have the highest percentages of uninsured households,” said Joshua Roberson, senior data analyst. “In McAllen, almost two out of five households are uninsured. Brownville is close behind with 34.9%.

“Despite being vulnerable to hurricane damages, one out of five homeowner households in Beaumont and Corpus Christi is uninsured.”

“Mortgage status plays an important role in determining the likelihood of having property insurance because mortgage contracts require a homeowner’s insurance policy,” said research economist Luis Torres. “The mortgage lender has a financial interest in the home, which is motive for requiring insurance.

“Only 4.1% of homeowner households with a mortgage are uninsured. This is in contrast to 26% for those who own their home free of debt.”

The smallest percentages of uninsured households can be found in Austin and Dallas-Fort Worth at 6.1% and 7.4%, respectively.

“Homeowners who don’t have a mortgage are generally characterized as seniors living in older homes, which are more susceptible to damage from extreme weather conditions,” said Torres.

“When one considers the link between household income levels and being uninsured, this raises important questions. Is homeowner’s insurance too expensive for households earning a lower income? Is the cost impeding them from protecting their homes from natural disasters?

“Identifying the location and characteristics of uninsured homeowners would enable the state to better allocate resources for home repairs following a natural disaster such as a freeze.”

Read more about the study here. 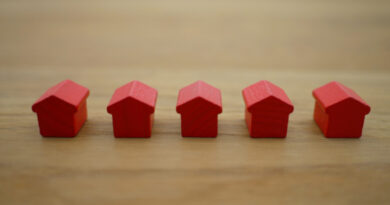 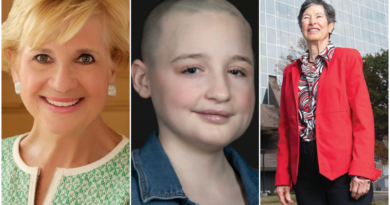 Meet Our Persons of the Year