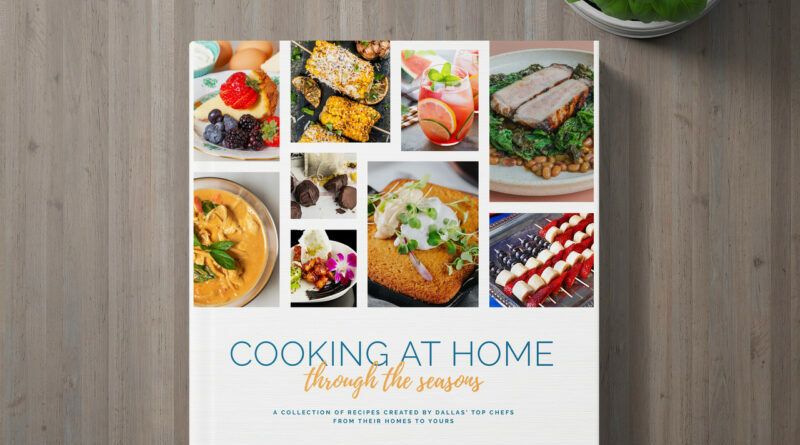 The Dallas 24 Hour Club announced that pre-sales launched July 7 for their second annual cookbook titled Cooking at Home Through the Seasons: A Collection of Recipes Created by Dallas’ Top Chefs from Their Homes to Yours.

Sales will fund critical support for their mission to provide safe, sober transitional living for homeless men and women seeking a brand-new life away from drugs and alcohol.

Hamilton A. Sneed of HAS Events is curating the chefs for this second edition cookbook and managing the editing process.

When the pandemic sidelined the Dallas All-Star Chef Classic in-person dining event in 2020, The organization was forced to get creative to raise critical funds.  So, they pivoted to produce a cookbook featuring recipes from Dallas chefs that they made at home for their families. The result was met with unbridled enthusiasm and because of incredible sales, so the nonprofit has decided to take advantage of the amazing pool of culinary talent located in the DFW area and produce another inspiring cookbook for home chefs.

“Last year, we wanted to create a cookbook that aligned with what our community and supporters were experiencing at the time. Most people were spending a lot more time at home, and that included more home cooking. We wanted to give people recipes from local celebrity chefs that they could easily prepare in their own kitchens. We are fortunate that our chefs came on board to support our new endeavor and help us create a memorable cookbook for years to come. The endeavor was such a huge success that we decided to produce a second cookbook which will highlight chefs’ favorite seasonal recipes that they love preparing for their families,” said Marsha Williamson, Dallas 24 Hour Club CEO.

Cooking at Home Through the Seasons: A Collection of Recipes Created by Dallas’ Top Chefs from Their Homes to Yours will begin shipping in late October. The cookbook is $43, including sales tax and delivery.  There are discounts for bulk orders of 20 or more copies. During the month of July, supporters will have the chance to purchase the 2020 Cooking at Home cookbook for a discounted rate of $24 when they preorder the 2021 cookbook here. 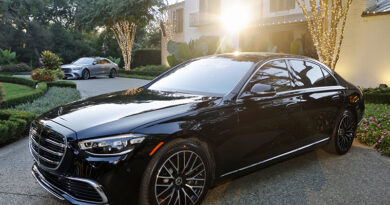 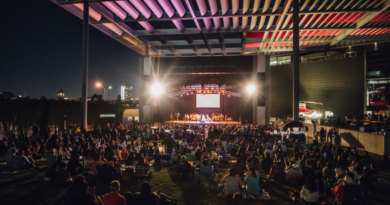