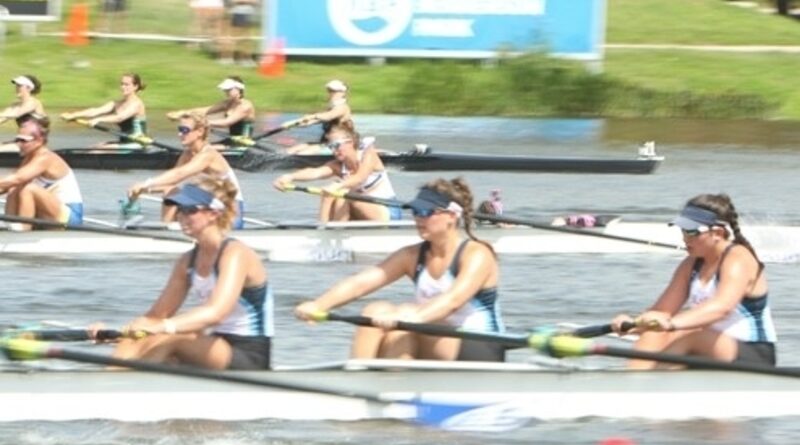 Dallas United Crew placed two boats among the top 10 in the country in their respective classes at the recent USRowing Youth National Championship in Sarasota, Florida.

DUC, which includes several athletes from the Park Cities, sent a record 37 rowers in five boats to the national regatta and produced some of the best finishes in club history.

The club placed eighth in the men’s U17 8+ division (with a boat consisting of nine freshmen) and 10th in the women’s youth 4+ division. Both crews reached the semifinals in their classifications.