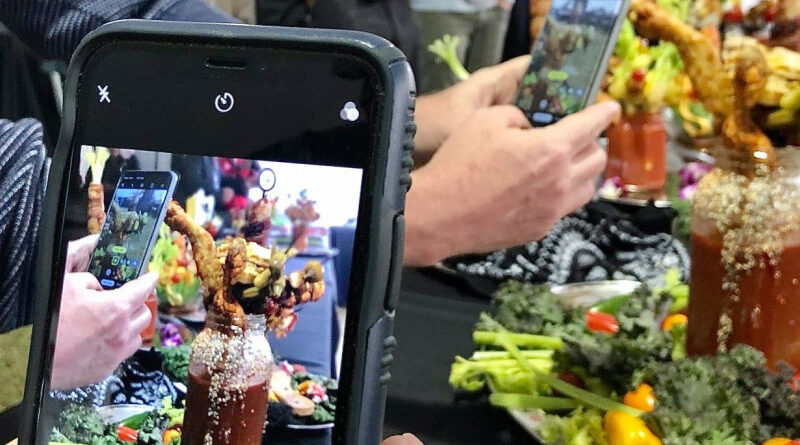 The 9th Annual Ultimate Food Fest is going Green — Jarvis Green, that is.

The World Food Championships announced they have formed a partnership with the former NFL player, whose tenure with the league included stints with the New England Patriots, the Denver Broncos, and the Houston Texans. As an official partner, Green will be introducing his new food tech app and will be hosting a meet and greet during the 9th Annual Ultimate Food Fest which will be held on Nov. 5-9 at Fair Park.

The WFC is the highest stake food competition in the world. It is hosted for multiple days and some of the best cooks compete in 10 categories, including Bacon, Steak, Dessert, and Soup.

“Chef2You is a great way to support local businesses, and we think WFC’s chefs and foodies will really love its versatility. For chefs and businesses, hospitality is the key to your success with the app. And foodies will have the opportunity to choose their destination,” said Green.

The app is expected to launch next month.

Green will be showcasing his newest app to chefs and foodies through an exhibit in WFC’s Kitchen Arena. Both food and sports fans will have the chance to attend Green’s meet and greet in the WFC’s VIP Lounge. Details will be announced in the following weeks.

The WFC’s 9th Annual Main Event is scheduled for November 5-9. Green will be hosting a meet and greet. Ticket options for the foodie event will be released on July 1. To sign up for early ticket release, WFC insider perks and more information, go here. 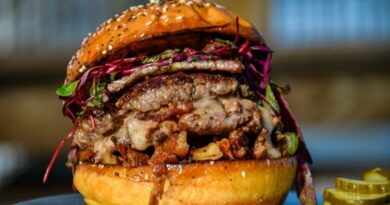 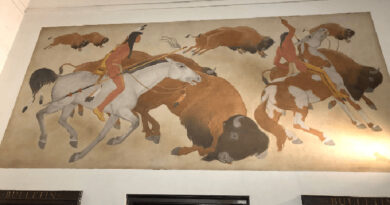 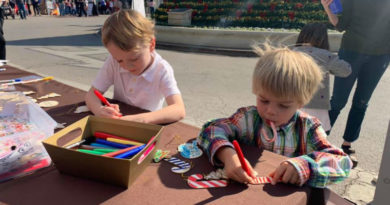