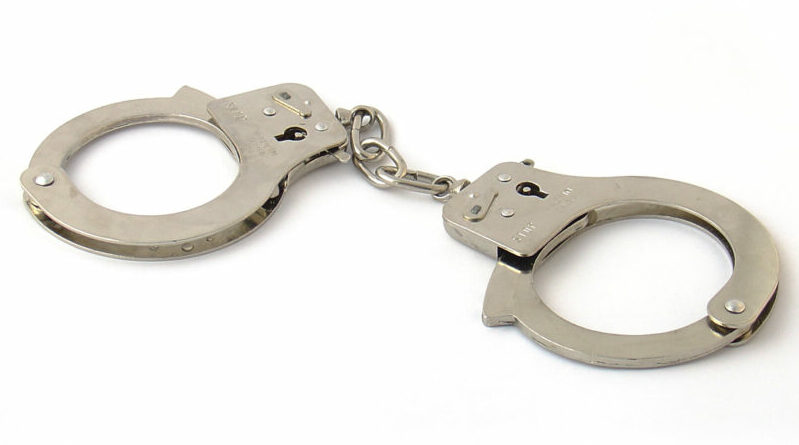 John Adolph Lentz, who was arrested by Mesquite police Monday, served as the community liason for Foster Elementary in Midway Hollow. He also worked with the Boy Scouts of America, police said, and volunteered at his church.

“The Mesquite Police Department is not aware of any inappropriate direct contact between Lentz and any child at this time,” the press release said.

Dallas ISD issued a statement, but said that personnel policies don’t allow them to provide more specific information, but that “the appropriate steps are being followed pending investigation.

“Please know that we take this matter very seriously and remain committed to doing everything in our power to keep our students safe,” the district said, adding that the district wouldn’t be making a further statement and all additional questions should be directed to Mesquite police.

Sam Thompson, Boy Scouts of America executive and CEO of the Circle Ten Council, told the Dallas Morning News that the organization terminated Lentz’s employment as soon as it became aware of the allegations and have banned him from participating in its programs in the future.

“The behavior attributed to this individual is reprehensible and opposed to everything for which the Boy Scouts of America stands,” he said in a written statement. “Nothing is more important than the safety and protection of the youth in our programs.”

In a statement, the Catholic Diocese of Dallas said Lentz had been a catechism teacher with St. Pius X church in east Dallas since 2008.

“It has been confirmed that Lentz passed all Safe Environment requirements including a criminal background check before the parish allowed him to volunteer,” the Diocese said in a statement. “The Diocese and St. Pius X parish will work in whatever way possible with police detectives investigating this case.”