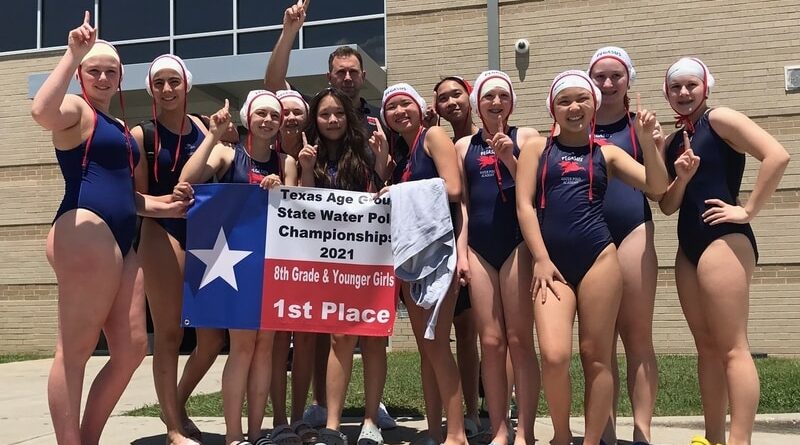 At the state tournament in Houston, Pegasus — which is based in the Park Cities — claimed victories in the 8th mixed, 8th girls, 6th mixed, and 4th mixed divisions.

Next up, the squads will attempt to qualify for the USA Water Polo Junior Olympics, a portion of which will be held in Lewisville in late July. The tournament is the largest of its type in the country.