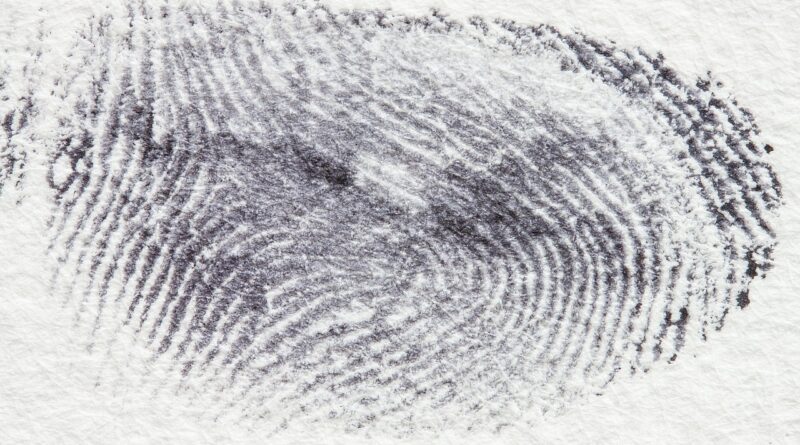 At 8:30 a.m. June 6, officers found a vehicle stolen in Addison in front of a home in the 5700 block of West Hanover Avenue. The thief got away – though more slowly than intended. The crook, unable to start a motorcycle, fled on foot.

Online records didn’t include a reporting time for an assault on a woman from the 4800 block of Forest Bend Road.

Arrested at 12:18 p.m.: a 25-year-old woman accused of shoplifting from Macy’s at NorthPark Center. She also was told to not return.

Before 3:31 p.m., a burglar smashed the window and grabbed contents from a 66-year-old woman’s vehicle at Preston Forest Square.

Overnight before 9:18 a.m., a thief stole from a 37-year-old Flower Mound woman who works at Crossroads Dental in the 6100 block of LBJ Freeway.

The reporting time wasn’t available for a theft from a Four Seasons Lawn Care employee at a home in the 6900 block of Norway Place.

Arrested at 3:23 p.m.: a 27-year-old woman accused of shoplifting from Dillard’s at NorthPark Center and possession of heroin and alprazolam. She was warned not to return to the store.

The reporting time wasn’t provided for a theft in the 4400 block of West Lovers Lane.

A careless and irresponsible motorist fled before 2:07 p.m. after hitting a 22-year-old woman’s vehicle parked near The Diamonds Direct in Preston Center.

Arrested at 4:59 p.m. at NorthPark Center: a woman (age not provided) who was accused of shoplifting two items for Dillard’s and heroin possession. She was warned to not return.

Burglarized before 8:56 p.m.: a 53-year-old woman’s vehicle at NorthPark Center.

Discovered at 7:38 a.m.: A vandal tossed a rock through the window at Take 5 Oil Change on Forest Lane near Central Expressway.

Reported at 10:01 a.m.: A thief took a Frisco man’s vehicle from the Central Market parking lot on Midway Road near Northwest Highway.

Officers responded at 8:30 p.m., after an unknown motorist wrecked into a 68-year-old man’s property at a home in the 4400 block of Park Lane.