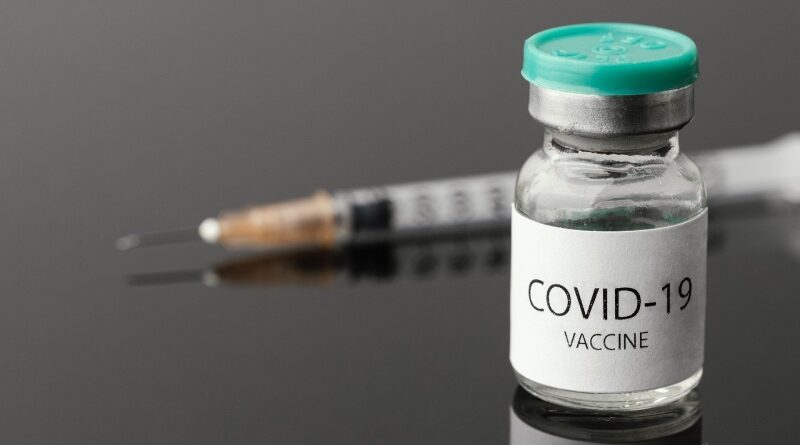 A Park Cities ZIP code is among 12 in Dallas County that the Parkland Center for Clinical Innovation (PCCI) said this week had already reached the 80% herd immunity threshold.

Herd immunity is the indirect protection from an infectious disease that happens when a population is immune either through vaccination or immunity developed through previous infection,” the World Health Organization explains.

While some parts of the county have hit the 80% threshold, there’s still work to be done to get other parts to that point.

PCCI announced this week that the county is about 64% of the way toward the target of 80%.

“Our 64% number is our best effort to get a real time pulse of where the county is based on the available data to Dallas County Health and Human Services — this includes the confirmed cases that are reported to them from diagnostic tests, and the confirmed residents that have been vaccinated that are reported to the state,” said Dr. George “Holt” Oliver, vice president of clinical informatics at PCCI. “And to those two numbers, you have to put in some estimates of how many people are in the community that have been infected, but just aren’t in the official case count.”

PCCI this week pushed back its forecast for the county to reach herd immunity from mid to late June with the possibility of going into July because of a slowing vaccination rate.

Oliver added that the rate of vaccination remains “much lower” in the young adult population. This week, PCCI said more than 35% of the county has been vaccinated, including more than 73% of residents over 65 years old.

“Young adults maybe just don’t feel they have as much skin in the game, they don’t feel as at risk if they catch the virus in the wild, and so they’re not rushing out to get the vaccine even if they may not necessarily oppose it,” Oliver said. “What we’ve seen is that is true for the nation and it’s true for Dallas County that the rates of vaccination are much lower in the young adult population.”

He also spoke about some of the discrepancies between ZIP codes in the county.

“The parts of town that have higher rates of college educated graduates, they are parts of town that have higher vaccination rates to date,” Oliver said of some of the factors that contribute to the vaccination rate. “Additionally … some of that sector of town also has a larger number of people over 65 as a percent of the population, and so they had more people that again maybe feel they have more skin in the game or a higher personal risk from the virus infection.”

These are the ZIP codes that PCCI says have reached the 80% threshold with screenshots from Google Maps: