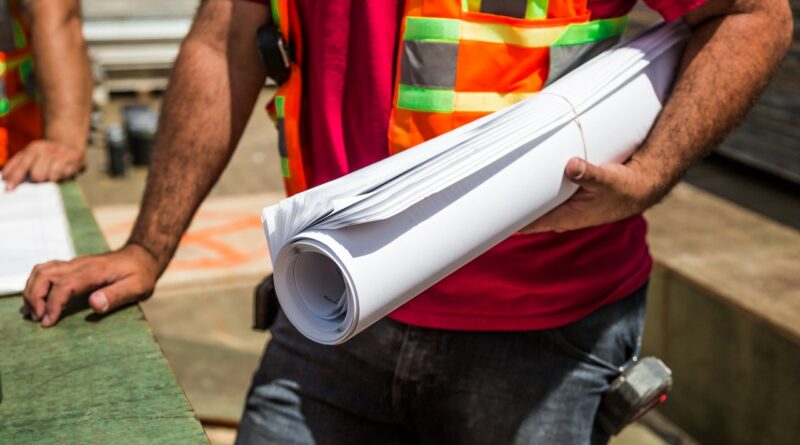 As part of our candidate questionnaire for the Dallas City Council race, we asked candidates one burning question in the real estate and construction world — what about building permits?

Homebuilders and others in the construction trades have been waiting months at a time for building permits. What is your understanding of the underlying cause, and what should the city do to address it?

“Dallas has a chronic building permit system backlog. It has gone on for so long, it’s almost an institution,” said District 11 candidate Candy Evans. “I call it Theater of the Absurd: the city doesn’t even have a permanent head building official: the current one is interim, and has been interim for a year.

“The city recently allocated $5 million to outsource processing permits to three different vendors over the next two years because of the backlog — 10 weeks or more to get a building permit in Dallas!” she added. “The two-year old computer system cost millions yet doesn’t function — other cities get this right, why can’t Dallas?”

Janie Schultz, who is also running for the District 11 seat, also mentioned the permitting system was partly to blame.

“The permitting system is broken,” she said. “We have been trying various bandaids but we need a complete overhaul with the solution being crafted in partnership with The Dallas Homebuilders Association, MetroTex, and other organizations that support the construction industry. We have the same to gain by this, high quality, safe construction.”

“One issue is the city’s poor implementation of the permitting software ProjectDox,” said Leland Burke, who is one of four candidates running for the District 13 seat. “Second, the city manager must work with the permitting department to ensure that our permitting processes are efficient and streamlined. This is a critical issue, and it is compounding several citywide challenges like our ability to build mixed-income housing with every passing day.”

One of his opponents, Da’On Boulanger-Chatman, said that programs like Q-Team show the city is capable of fixing the problem.

“In my research, I noted that Dallas offers an express plan review called Q-Team. This team is comprised of consultants, owners, architects, engineers, and contractors,” Boulanger-Chatman said. “These key individuals work together at one time to get the contracted project permitted and underway all within 2-3 business weeks. This, of course, is offered at a nominal rate and is based upon acceptance into the Q-Team program. This shows us that Dallas is very well capable of revamping its permitting process to be vastly more efficient and it already has the working blueprint.”

Mac Smith, who is running for the District 13 seat, also pointed to the computer woes.

“The official explanation is that a new computer system was installed to speed up the process, with the usual result,” he said. “The story I have heard is that the bugs are being worked out and things will be better soon. There have been several instances, notably in Dallas County, where new computer systems failed to perform and did more harm than good for a while.

“We need to hold our city manager accountable for the current problem. When the new council takes office, whoever wins the seat should include this issue in the city manager’s performance evaluation.”

Barry Wernick, the third of four running for the District 11 seat, also agreed that the wait times for permits were “unacceptable.”

“Builders are waiting six months and longer for a permit which is completely uncalled for,” he said. “A lot of this I lay to blame on current leadership and the city manager. Instead of coming together for the sake of a united Dallas, leadership has resorted to pettiness and divisiveness and now we are losing some of our best companies and builders to areas like Frisco where they can access permits on a reasonable time of a couple weeks, not months.”

Gay Donnell Willis said she’d like to see more accountability when it comes to the permitting issues.

“Accountability and performance were always expected of me in the corporate world, and I would bring that same expectation to City Hall,” she said. “The level of frustration has reached a fever pitch, and Dallas is pushing those with an entrepreneurial spirit to do business in the suburbs. That’s not right.

“Having to outsource work to get caught up tells me that our processes are out of alignment. I know that there is a study proposed and that the ProjectDox rollout is supposed to be improved, however we lose hundreds of millions in revenue—that we need to help fund our basic services—when we can’t swiftly address these issues.”

Monica Alonzo, who is running for the District 6 seat, said she had also heard that the pandemic — which had many working from home — exacerbated the issue.

“My understanding is that due to the pandemic, it has been difficult for staff since they work remotely,” she said. “As a council member, I will address this matter (like all important matters) aggressively and work with staff to provide the resources, tools, etc., needed to provide better, speedier service where needed.”

Her opponent, incumbent Omar Narvaez, said that relief may be coming.

“I am proud to have supported and passed $3M additional funding to bring in a third party vendor to help us catch up,” he said. “The first 30 day report was promising and we will know how this worked as the next 30 day report will be coming out soon.”

To see all of the candidates full responses, click here.

House of the Month: 4352 Normandy Avenue, UP

House of the Month – 5800 Armstrong Parkway 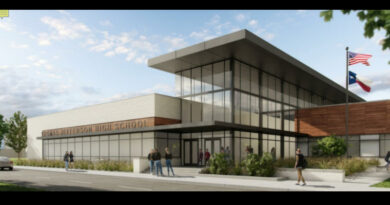