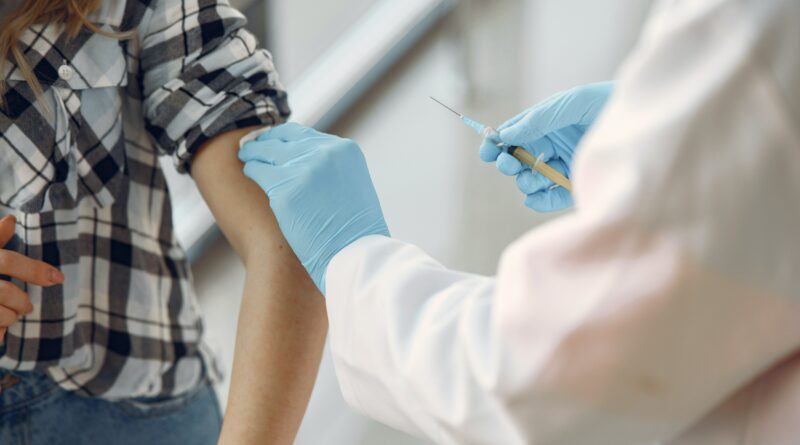 President Joe Biden Tuesday announced that anyone 16 or older will be eligible to receive the COVID-19 vaccine by April 19, but also warned that even though vaccinations are happening at a rapid clip, it’s not quite the time to relax efforts to reduce the spread.

“Let me be deadly earnest with you: We aren’t at the finish line. We still have a lot of work to do,” he said. “We’re still in a life and death race against this virus.”

Biden said that the government was on pace to meet his goal of distributing 200 million doses during his first 100 days, and that he is hopeful that removing the restrictions and making it more widely available will help improve the odds that more will get in line for one.

Biden added that while his administration is on schedule to meet his new goal of distributing 200 million doses of the vaccine during his first 100 days, it will still take time for enough Americans to get vaccinated to slow the spread of the virus.

Biden’s announcement comes roughly 15 days after Texas made a similar announcement that anyone ages 16 and up would be able to get in line for a vaccine starting March 29.

It is also a newer deadline — last month Biden expressed the desire to have the ability to vaccinate all adults by May 1, but White House Press Secretary Jen Psaki said the new target was a clarification.

“Well, first, the President had already announced that he was asking states to move up their timelines,” she said during Tuesday’s White House press briefing. “So this is more providing clarity to the American public, who may tune in to the President’s remarks or clips that you all share on the news, that they’re all eligible.  It … provides clarity.  It reduces confusion.  And it ensures that Americans who are not yet vaccinated, who are looking to get vaccinated, they know they are all eligible — all adults, I should say — on April 19th.”

Psaki also said that during a weekly call Tuesday, COVID-19 Response Coordinator Jeff Zients said the federal government will be sending out more than 28 million doses this week, and that cumulatively over the last three weeks, nearly 90 million doses have been sent out.