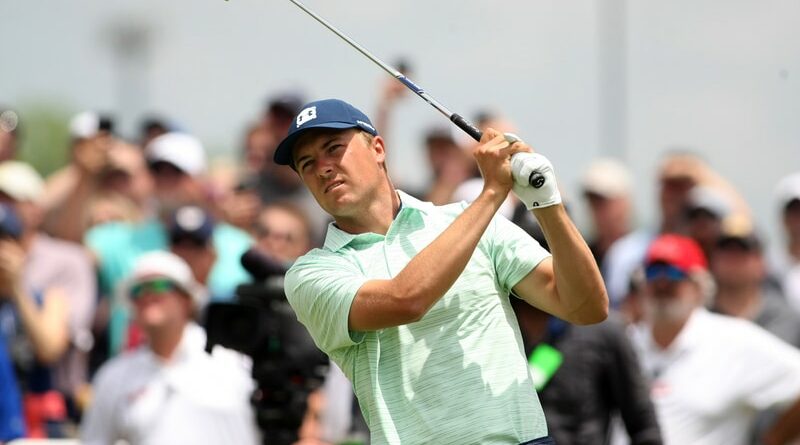 After Jordan Spieth won the British Open in 2017 for his third major golf championship, nobody could have predicted it would be almost four years until he would hoist another trophy on the 18th green.

So the Preston Hollow resident and former Jesuit star had to feel a sense of relief beyond the usual satisfaction when he claimed the title at the Valero Texas Open on Sunday.

Spieth’s final-round score of 66 at TPC San Antonio gave him a two-shot victory and provided some momentum heading into the Masters, which starts on Thursday in Augusta, Georgia.

He won the Masters in 2015 and had finished among the top three in four of his seven appearances despite a career-worst 46th last year.

Still, his 15th professional win overall was Spieth’s second in his home state, following a triumph at Colonial in Fort Worth in 2016.