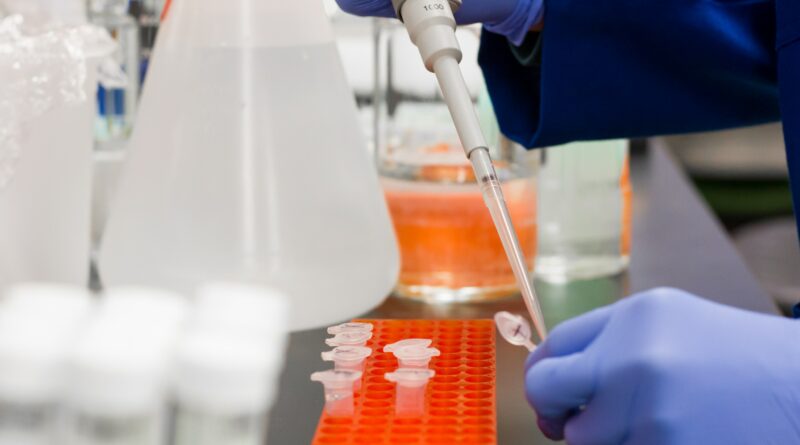 Sometime today, Dallas County will adminster its 250,000th COVID-19 vaccination, and the relative speed when it comes to how quickly the vaccines went from development to vials and syringes is still a big discussion.

This week, New York Times magazine published a look at how vital sequencing the genome for COVID-19 was for two efforts — creating the vaccine, and in tracking the variants as the happen.

The genome was sequenced early — when the cases were first cropping up in Wuhan, China — by Yong-Zhen Zhang and shared with the world by colleague Edward Holmes.

“But once the sequence was in the public realm, Moderna, an obscure biotech company in Cambridge, Mass., immediately began working with the National Institutes of Health on a plan,” Jon Gertner wrote. “‘They never had the virus on site at all; they really just used the sequence, and they viewed it as a software problem,’ Francis deSouza, the chief executive of Illumina, which makes the sequencer that Zhang used, told me with some amazement last summer, six months before the Moderna vaccine received an emergency-use authorization by the Food and Drug Administration.”

But even as the vaccines were being developed, the sequence also helped public health scientists track the virus’s mutations.

“This kind of work falls within the realm of genomic epidemiology, or “gen epi,” as those in the field tend to call it,” the article said. “Many of the insights date to the mid-1990s and a group of researchers in Oxford, England, Holmes among them. They perceived that following evolutionary changes in viruses that gain lasting mutations every 10 days (like the flu) or every 20 days (like Ebola) was inherently similar to — and, as we now know, inherently more useful than — following them in animals, where evolution might occur over a million years.”

Many experts believe that the pandemic has propelled a wider embrace of using genomics for more, and made sequencing genes a faster and less expensive process.

“What the pandemic has done is accelerate the adoption of genomics into infectious disease by several years,” said deSouza.