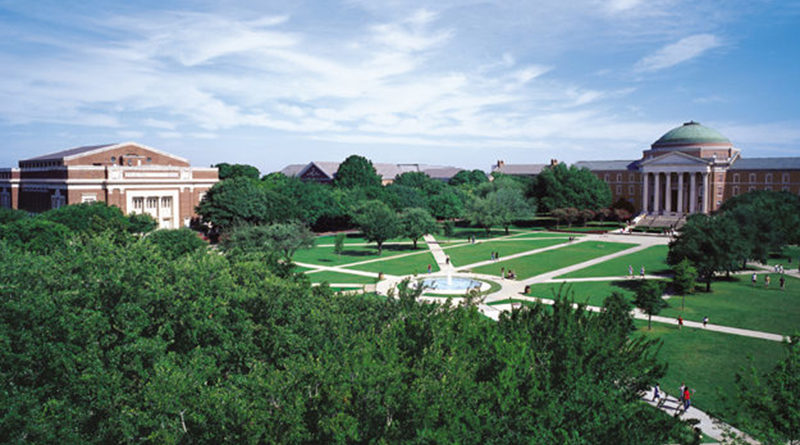 A judge recently ruled in favor of SMU in a lawsuit filed by the South Central Jurisdictional Conference of the United Methodist Church over the university’s relationship with the church, UM News reported.

The jurisdictional conference sued the university in 2019 after the SMU Board of Trustees voted in November of that year to update its governance documents and bylaws to state that SMU is solely controlled by its board and voted Dec. 6, 2019, to amend its bylaws to be consistent with the changes made in November 2019. SMU’s moves came in response to the United Methodist Church voting to endorse the ‘traditional plan,’ which excludes the ordination of LGBTQ clergy and same-sex marriage within the church, in a special session of the general conference in 2019.

The jurisdictional conference and Texas Conference Bishop Scott Jones are appealing the decision to the Dallas-based Court of Appeals for the Fifth District of Texas.

“SMU is pleased that on Feb. 8, the Dallas County District Court of Texas dismissed the legal action against the University by the South Central Jurisdictional Conference of The United Methodist Church,” the university said in a statement to UM News, a United Methodist news source. “That ruling and other previous ones make it clear that the SMU Board of Trustees has the sole authority to govern the affairs of the University and its operations in compliance with all applicable state and federal laws.”

“The Jurisdiction believes Judge Moore’s rulings were in error and we are confident in our legal and factual positions on appeal,” Mueller said. “Neither our arguments nor our evidence has changed. It’s our understanding that the court of appeals must consider the same arguments and evidence without deference to Judge Moore’s ruling dismissing the claims. We understand that it is, in essence, a fresh start.”