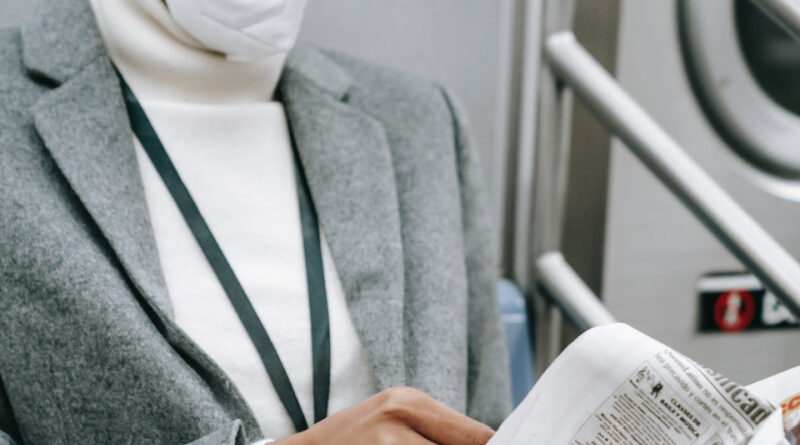 Last Thursday, for the first time in months, Dallas County health officials reported a new COVID-19 case count that was below 200.

Granted, it didn’t happen in the days that followed, but it’s a milestone nonetheless.

Among those who died was a Dallas man in his 20s, a Richardson man in his 30s, a Grand Prairie man in his 40s, and a Dallas woman in her 40s. All had underlying high-risk conditions. Thirty-one Dallasites were among those who were reported dead.

“Our weekly average of COVID positive cases is 257, 40 cases lower than last week’s average,” Dallas County Judge Clay Jenkins said Saturday. “We reported the loss of 85 people this week to COVID, bringing our total number of deaths from COVID to 3,384 on this the one-year anniversary of the first COVID death in Dallas County. The positivity rate of COVID remains high, with 6.9% of symptomatic patients presenting to area hospitals testing positive in CDC week 10.

“We’re hopeful that vaccinations will accelerate even more in the month of April and this will help with infections, hospitalizations, and deaths,” he added.

The Texas Department of State Health Services said that more than 900,000 first doses and more than 670,000 second doses of the vaccine were being shipped to providers this week.

The agency said it will allocate 685,470 first doses to 481 providers in 183 counties, and an additional 230,000 doses would go to pharmacy and federally-qualified health center locations.

This week, people ages 50 to 64 became eligible for the vaccine. The department estimates that 12 million to 14 million Texans are currently eligible to get it.

The Catholic Diocese of Dallas got 2,000 Moderna doses.

Other items of interest: