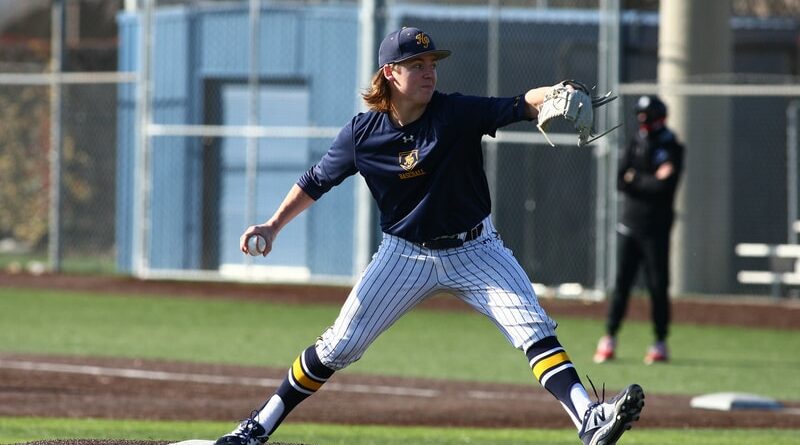 After picking up some big victories in early-season tournament play, Highland Park will make its home debut on Thursday in the annual Scotland Yard Classic tournament.

The weekend will serve as the final tuneup for HP prior to the District 13-5A opener on Tuesday at Mesquite Poteet.

The Scots won three of their five games at the 380 Invitational tournament last weekend in Prosper. They defeated Denton, Richardson, and Denison, while losing to Prosper and San Angelo Central.