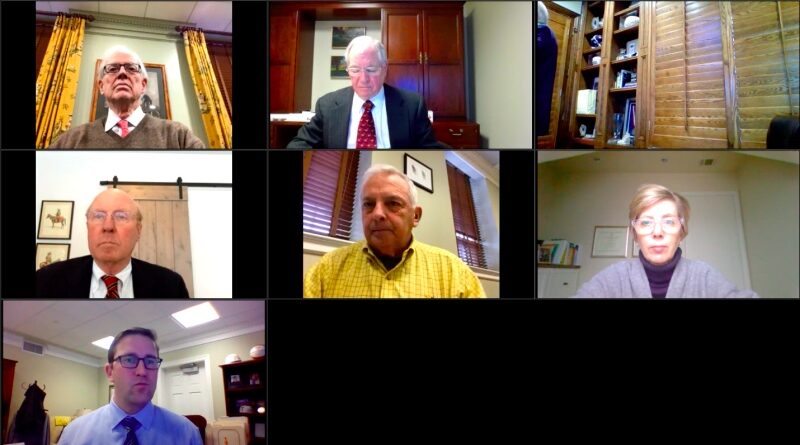 The COVID-19 pandemic prompted the city of University Park and Highland Park ISD to re-examine how their outdoor space is used.

The city and school district had previously entered into an interlocal agreement in 2006 that allowed them to share use of public facilities.

After looking at the athletic fields available, University Park parks director Sean Johnson said during a recent city council meeting that the city and school district agreed to implement a pilot program for the spring 2021 athletic season to allow the city to use athletic space at University Park Elementary on a weekly basis to facilitate athletic practices, games, and like competitions during non-school hours.

“We would definitely make certain that we monitor the site before, during, and after each scheduled use, and while you see a large window of opportunities, the goal is to not maximize every hour that is available to us. We definitely would keep it in a manageable situation where we won’t have too much usage taking place,” he said. “We have agreed and will have staff and infrastructure in place to return the grounds to the state in which they were received and also the city will provide our own required field markings, nets, goals, etc. The overall general maintenance will continue with the school district.”

Also, in a timely move, given last week’s winter storm, the city council approved a $99,720 contract with CDM Smith Engineers for the risk and resilience assessment of the water system required as part of the America’s Water Infrastructure Act, passed by Congress in 2018, and updating the city’s emergency response plan. It’s expected to be an eight-month effort.

The assessments must consider physical infrastructure as well as system monitoring, operation and maintenance of the system, chemical handling, and financial infrastructure.

“As we’ve done in the past, we’re going to be coordinating pretty thoroughly with the Dallas County Park Cities Municipal Utility District, who also has to meet the requirements of the AWIA, and as they provide water to our system and monitor some of our facilities, we will need to work cooperatively with them,” said operations manager Jodie Ledat.

In other news, the council approved: