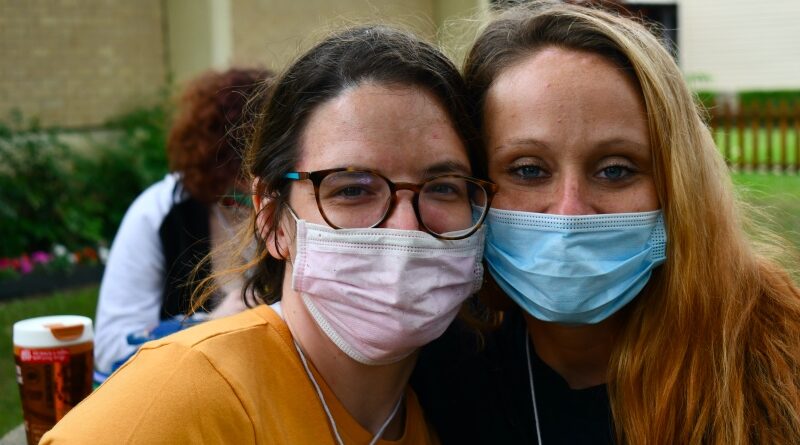 Nexus Recovery Center, a nonprofit that offers specialized substance use disorder treatment services for adult women, is celebrating its anniversary with its Nexus 50 for 50 Anniversary Campaign.

The campaign will focus on raising funds to support the organization’s campus environment and staff, basic needs of clients, like clothing and other essentials, and campus and staff safety. Organizers hope to raise at least 50 gifts of $50,000 each.

The campaign comes at an important time for the nonprofit. The center has seen demand for services climb and has continued to operate at full capacity during the pandemic. It’s served more than 1,500 women since March of 2020.

Nexus 50 for 50 Anniversary Campaign Co-Chair Jan Madigan recalled getting involved with Nexus by chairing the board, and running the capital campaign during a previous economic downturn shortly after becoming involved with the nonprofit in 2006. She acknowledged the pandemic is likely to increase demand for Nexus’ services again.

“We knew it was going to be hard to raise money, but we recognized that the need was even greater then for the people we’re serving than it was in better economic times,” Madigan said. “It’s interesting to me now that we are celebrating our 50 year anniversary and running a fundraising campaign so that we can meet the needs of our community, and we are once again in a very difficult time with COVID and people being isolated, and people being depressed, and just an increase in those that are probably going to need our services.”