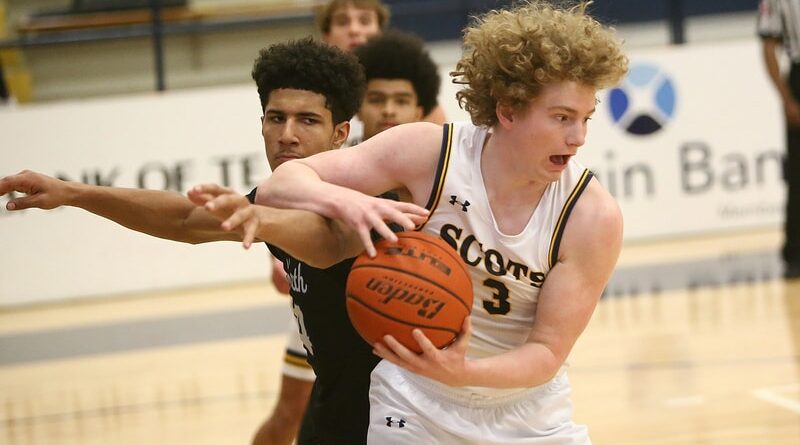 Highland Park extended its winning streak to 10 games overall with a 70-61 road win over Forney on Tuesday.

By holding off the Jackrabbits, the Scots (14-4, 9-0) remained unbeaten in District 13-5A play. Jack Pease led a balanced attack with 14 points, followed by Worthey Wiles and Coleson Messer with 13 points apiece. Ayden McDonald scored a game-high 27 points for Forney.

In the previous game, HP started the second half of the league schedule with a 63-48 win over Mesquite Poteet on Jan. 22, when 11 players contributed to the scoring.

The Scots will play their next two games at home, where they haven’t lost since the season opener in mid-November. They will host West Mesquite on Friday and Crandall on Feb. 2.