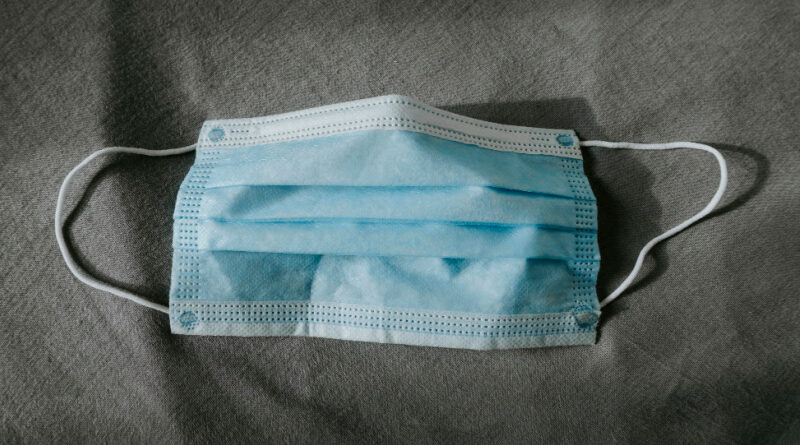 Last week was a deadly week – the deadliest since the novel coronavirus that causes COVID-19 was first diagnosed in Dallas County. Deadly enough to claim 138. Deadly enough to put the county over 2,000 deaths.

In March, it will have been a year since many of us naively grabbed a few things off our desks on our way home from work “in case” we couldn’t come back for a few weeks.

And while, in a comparison of the population of Dallas County to the amount of people who have contracted COVID or who have died from it, it seems like an unimpressive percentage, do we really need it to be a bigger percentage before it’s worthy of worry and prudence?

After all, to the friends and families of those 2,000, it’s not a small number. It’s their everything, more often than not. It’s a significant number, that family member that succumbed to a virus that has set the world on its collective ear. To those who are still – months later – dealing with aftereffects of their bout with the virus, even one is a big number. It’s upended their lives.

It does seem like there is a light at the end of this extremely long tunnel. Vaccines continue to be developed, and more are being produced. But even the most optimistic of experts will tell you that masking, social distancing, and limiting unnecessary interactions with people you don’t live with will need to continue for several more months, until the maximum number of people possible can be vaccinated.

From Friday to Sunday, a total of 4,439 new confirmed cases of the novel coronavirus were reported by Dallas County health officials over the weekend, and an additional 720 probable cases were reported, along with 64 deaths.

There are currently 111 active long-term care facility outbreaks.  A cumulative total of 3,669 residents and 2,091 healthcare workers in long-term facilities in Dallas have been diagnosed with COVID-19.  Of these, 745 have been hospitalized and 402 have died.

The county said that the number of COVID-19 hospitalizations Friday was 1,212 patients. Emergency room visits for COVID-19 symptoms represented about 22% of all ER visits, according to information reported to the North Central Texas Trauma Regional Advisory Council.

UT Southwestern’s latest forecast projects that by Feb. 2, Dallas County hospitals could see concurrent hospitalizations rise to between 940 and 1,470 cases, with roughly 2,700 new cases per day on average.

According to trackers provided by Dallas ISD and Highland Park ISD, cases of COVID-19 are continuing to crop up at schools. On Friday, Dallas ISD’s COVID-19 dashboard indicated that there were have been 3,567 cases throughout the district – 1,775 among campus staff, 381 among central staff, and 1,411 among students.

Highland Park ISD is reporting five staff cases and 26 student cases (three among four of the five elementary schools, seven at the middle schools, and 16 at Highland Park High School). Neither district provides information on how many students and staff have quarantined due to classroom exposure to the virus.

Over the past 30 days, there have been 8,810 COVID-19 cases in school-aged children and staff reported from 716 separate K-12 schools in Dallas County. One COVID-19 outbreak in a school in December originated with spread among 11 staff members, with transmission to 10 students, and subsequent additional cases were found among at least 13 household members of these students and staff.  One death and one hospitalization occurred from this outbreak.