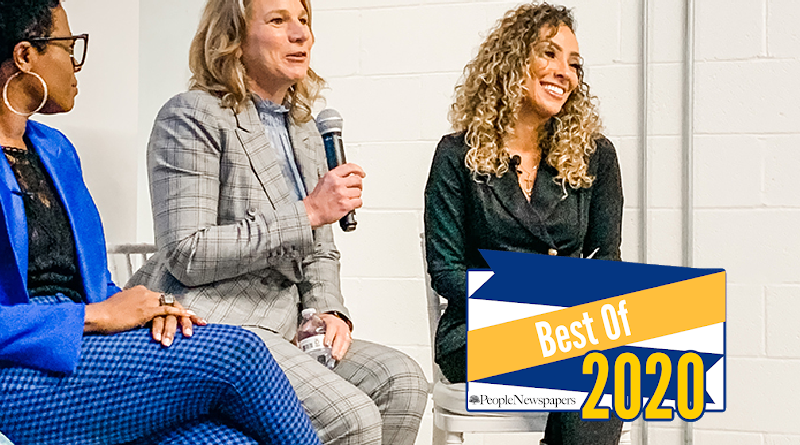 We talked to Dallas city council member Jennifer Staubach Gates just as she was about to be honored with a leadership award about her initial decision to run for city council, and all the events that happened after that.

“Jennifer Gates’s tenure on the council was punctuated by these very big events – she was sworn in, and not long after that, Thomas Eric Duncan became the first Ebola patient diagnosed in the U.S. – and had been visiting family who lived in her district,” said People Newspapers deputy editor Bethany Erickson. “Then her final term had both a major tornado and a major pandemic – although that hadn’t hit us yet when we had this conversation.”

Our conversation with Gates about the tornado (she rode her bike around her district the first couple of weeks because it was easier to get around), the Ebola crisis, and what she sees as the biggest challenges for her district was one of our Best of 2020 picks. 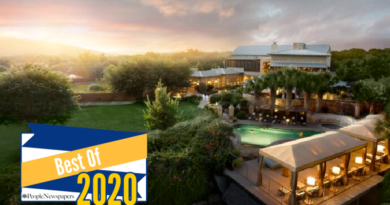 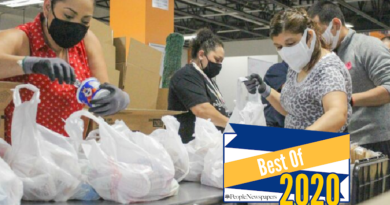 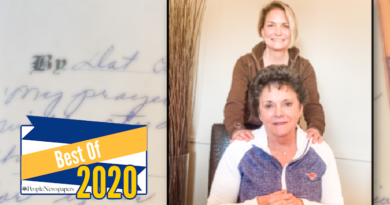 Best of 2020: Lifelong Methodist Waits For Her Denomination to Include Her