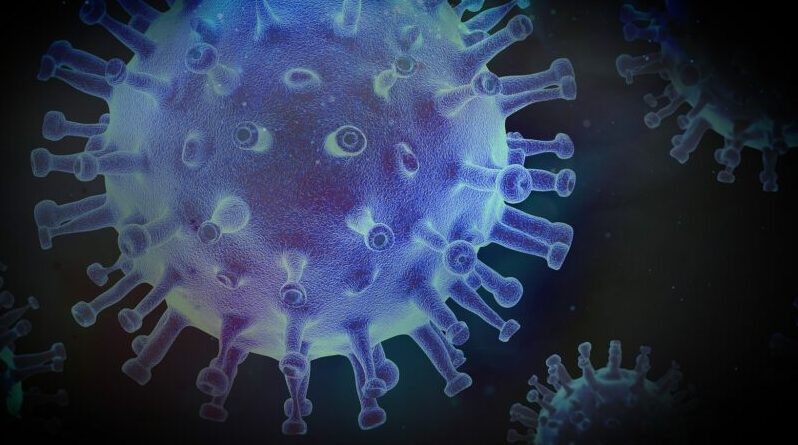 There are 99 active long-term care facility outbreaks.  Since the beginning of the pandemic, a total of 2,696 residents and 1,550 healthcare workers in long-term facilities in Dallas have been diagnosed with COVID-19.  Of these, 631 have been hospitalized and 318 have died. About 22% of all deaths reported to date have been associated with long-term care facilities, including a woman in her 60s who lived in an Irving facility, two men in their 80s who lived in Garland facilities, a man in his 90s who lived in a Garland facility and died in a ER, and a man in his 90s who died in the Irving facility where he lived.

“Today we add another 2,366 new cases and 30 deaths to our COVID-19 numbers,” said Dallas County Judge Clay Jenkins. “With the holidays approaching and unprecedented high case counts, we are echoing the requests of our public health community, hospitals, and our health care heroes, that everyone make sacrifices this year to protect our community and save lives. Wearing a mask whenever you are in an indoor setting and outside your home, and within your home when anyone other your household members are present.”

Thirty-nine outbreaks of COVID-19 in congregate-living facilities like homeless shelters, group homes, and halfway homes have been reported in the past 30 days associated with 163 cases, including six hospitalizations.  One facility has reported 89 COVID-19 outbreak cases since October.

Over the past 30 days, there have been 6,050 COVID-19 cases in school-aged children and staff reported from 780 separate K-12 schools in Dallas County, including 686 staff members. Of these cases, 603 have been associated with extracurricular activities, including athletics.

The county said that the number of COVID-19 hospitalizations Monday was 1,000 patients – 200 higher than the record from the July peak. Emergency room visits for COVID-19 symptoms represented about 24% of all ER visits, according to information reported to the North Central Texas Trauma Regional Advisory Council.

Late last week, the U.S. Department of Health and Human Services released a large amount of previously unshared data about the progression of the virus through the country.

“We hope the publication of this data will help Americans make personal choices to slow the spread,” a statement on the website healthdata.gov said.

The data revealed just how many hot spots there are in the country, on a county-by-county level. Nearly 900 out of 938 cities and more than 2,000 out of 3,270 counties qualify as “sustained hotspots,” and more than more than a dozen cities and nearly 50 counties saw their deaths increase by at least 500%.

On Tuesday, the Texas Department of State Health Services said that over the last seven days, the state averaged 12,533 new cases per day and 9,832 hospitalizations, with 209 new deaths per day.

“Private gatherings are a major cause of the COVID-19 spread,” the agency said. “It is safest to gather virtually or with your own household. If around others, keep gatherings small, masked, people six feet apart and in well ventilated areas.”

The agency also announced this week that the next phase of COVID-19 vaccine distribution would be among those 65 and older, and those with medical conditions that have an increased risk of hospitalization and death if they contract the virus.

“The focus on people who are age 65 and older or who have comorbidities will protect the most vulnerable populations,” said Imelda Garcia, EVAP chair and TDSHS associate commissioner for laboratory and infectious disease services. “This approach ensures that Texans at the most severe risk from COVID-19 can be protected across races and ethnicities and regardless of where they work.”

The state is currently in the first phase of distribution, which includes residents of long-term care facilities and front-line health care workers. The TDSHS said it will be a few weeks before the state transitions to the next phase.