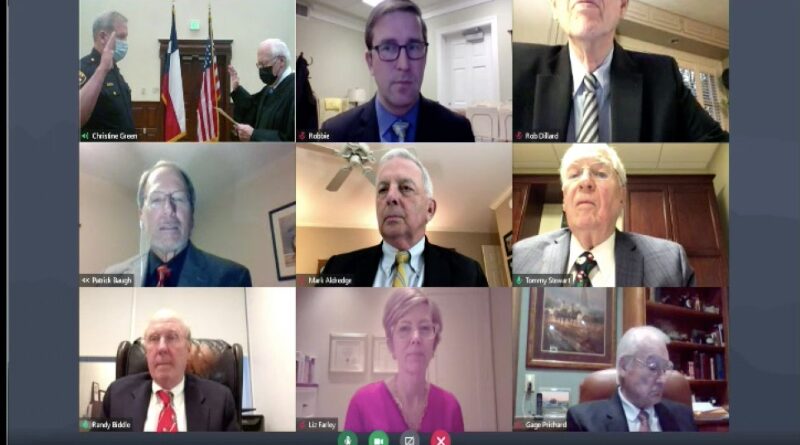 The University Park city council this week created a planned development district to allow for changes to the CVS Pharmacy building at 6709 Preston Road including providing room for a drive-thru lane for a new drive-up window.

The council granted approval on the condition that the store hours remain from 7 a.m. to midnight.

“I would love to limit – at least keep the hours the same as they are now,” said Councilwoman Liz Farley.

“Along with the reduction in size of the building, which they’re removing about 10% of that building, they’ll do a facelift of the building and kind of modernize that,” said Community Development Director Patrick Baugh. “Those are the majority of changes that you’ll see – the drive-up window and the new facade.”