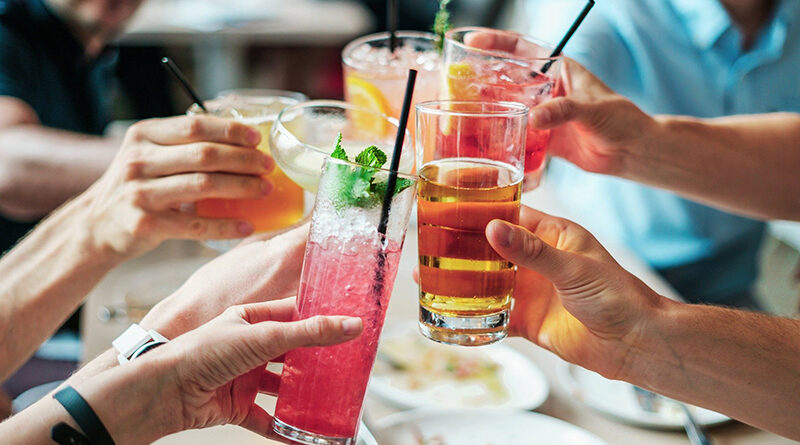 But a decade after voters agreed to make the city wet, University Park tax revenues from alcohol sold in restaurants easily tops $200,000 a year.

Credit, in part, an assist from SMU.

“The fairly substantial climb that began in 2014, loosely correlates to the beginning of alcohol sales at Ford Stadium and Moody Coliseum,” said University Park director of communications Steve Mace.

“However, so many UP citizens had expressed their support for the referendums that we were convinced we would be successful.”

As of November, about 40 businesses in the city had a Texas Alcoholic Beverage Commission license.

Pandemic limits on restaurants likely contributed to a 2020 decline in tax dollars, but city officials don’t know to what to attribute a 2019 dip.

Voters also legalized in 2010 the sale of beer and wine for off-premise consumption. However, the city doesn’t isolate revenues from that business category from other tax totals for long-term tracking, Mace said.

Still, that’s the kind of activity Max Fuqua of Plaza Health Foods and Marc Hall longed for after serving on the Snider Plaza/Hillcrest Strategic Planning Committee in 2008.

They began looking for ways merchants and property owners could raise money to reinvest in Snider Plaza and the other commercial areas and contemplated special events such as an Oktoberfest.

“Beer could not be sold at an Oktoberfest because UP continued to be dry after the end of Prohibition,” Fuqua said. “That led us to start talking about the elephant in the room, which was the alcohol tax and additional sales tax revenue our city was losing every year to other cities because we didn’t sell retail beer or wine. As a restauranteur, Marc was also acutely aware of the costs of the private club permit for UP restaurant owners and the inconvenience his customers experienced with that system.”

“With no support from the city and current and former mayors in vocal opposition, Marc and I thought about giving up on the idea,” Fuqua said. “However, so many UP citizens had expressed their support for the referendums that we were convinced we would be successful.”

In early 2010, the petition process began to get the referendums on the fall ballot, he said.

“With the support of Plaza business and property owners, and the UP citizens who voted yes, we brought to the city a new sales tax revenue stream and increased overall sales tax, both of which are like a jackpot, year after year in perpetuity.”

Cranston to Speak at SMU

Parking in Snider Plaza Seems to be Getting Easier

One thought on “A Decade After Beer, Wine Propositions, What Did UP Get?”