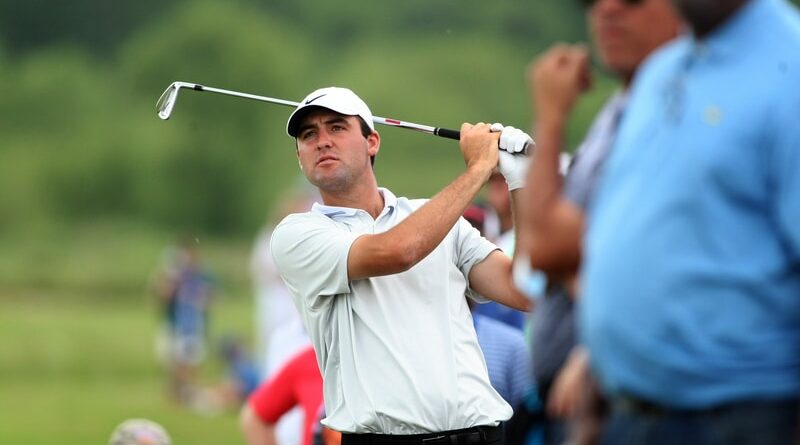 Scottie Scheffler will not tee off in this weekend’s 120th U.S. Open golf tournament after a positive COVID-19 test, according to tournament officials.

It’s an unfortunate setback during an otherwise stellar rookie season on the PGA Tour for the former Highland Park standout. Tour protocol requires that players are tested frequently, and any positive test causes a mandatory quarantine period and withdrawal from competition.

Scheffler, 24, had been thriving in recent weeks during the tour’s reshuffled schedule, including a fifth-place finish in his most recent start at the Tour Championship on Sept. 7 in Atlanta. He also tied for fourth at the PGA Championship last month in San Francisco.

The tournament, which begins Thursday in New York, would have marked the fourth U.S. Open appearance for Scheffler. He made the cut once, in 2017.

Scheffler has improved to 28th in the current World Golf Ranking, and remains among the favorites for the tour’s rookie of the year award. 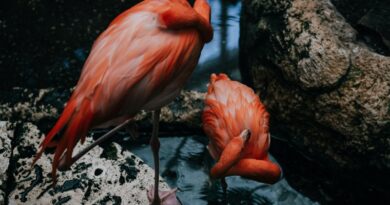 Is a Grand Slam Within Reach for Spieth? 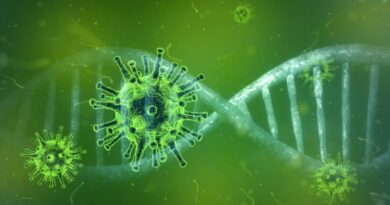