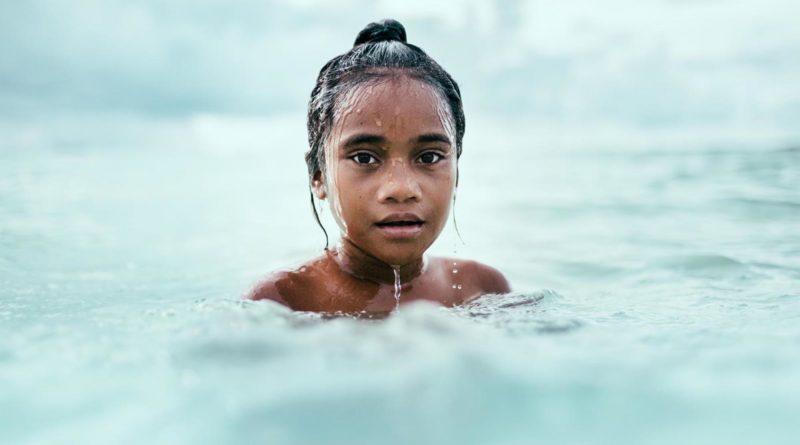 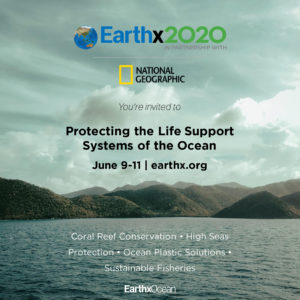 In celebration of Oceans Week, EarthX, a Texas-based nonprofit that hosts the largest annual environmental expo in the world, and the National Geographic Society will host a free virtual conference from June 9 to 11 at EarthX.org.

Featuring programming that combines science and storytelling, the event, titled Protecting the Life Systems of the Ocean, will address and explore solutions to the most pressing threats facing the oceans.

Solutions will be explored through discussions between leading, cross-disciplinary innovators. A number of prominent ocean and environmental conservationists will take part in the digital conference, including renowned National Geographic Explorers-at-Large Enric Sala and Dr. Sylvia Earle, who will start the conversation with conservationists Julie Packard and Fabien Cousteau. 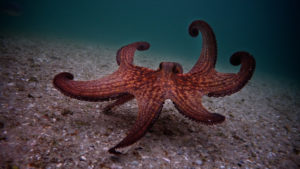 Films and extended reality sequences will also be featured, including new environmental film series The Way of the Rain – Reflections on Earth, ocean adventure Chasing Coral, and overfishing documentary Current Sea. Audiences will also be able to participate in EarthXR programming, including a sequence that immerses the viewer in underwater dives to coral reefs.

Formerly known as Earth Day Texas, EarthX began 2011 as an outdoor, five-block event in the Dallas Arts District, after Crow joined an effort to oppose a utility company that applied to build several coal-fired plants in the Dallas area. Currently, the non-profit occupies about 500,000 square feet in Fair Park.

Registration details for Protecting the Life Systems of the Ocean are available at www.EarthX.org.