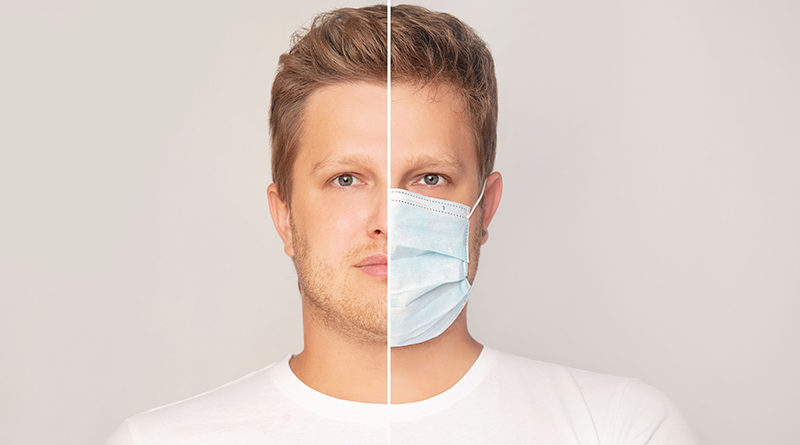 After People Newspapers broke the story that Hillstone Restaurant Group forbid its workers at R+D Kitchen, the Honor Bar, Hillstone, and Houston’s from wearing masks, we asked our readers: Is mask use in restaurants and retail establishments important to you?

It didn’t take long for most to vote in our non-scientific polls, which ran on the Park Cities People and Preston Hollow People Facebook pages for seven days.

In Preston Hollow, 82% of the 104 who voted said it was important. In Park Cities, the margin was slightly lower at 78%.

The story started with a tip submitted through our news tip form, and we heard from many now-former and current employees of Hillstone Restaurant Group’s Dallas locations, who said they were not allowed to wear masks while working as a company policy.

“It is true. We’re not allowing masks,” the R+D Kitchen manager, who identified herself as Emily, said.

State guidance for restaurants says that if staff and patrons cannot maintain a 6-foot distance, face masks should be used.

“Have employees maintain at least 6 feet separation from other individuals. If such distancing is not feasible, measures such as face-covering, hand hygiene, cough etiquette, cleanliness, and sanitation should be rigorously practiced,” the guide said.

Employees told us that they were told that if they insisted on masks, they would not be scheduled hours.

“We are scared,” one employee told us. “Please don’t use my name. I have to have a job. We just wanted people in the community who have dined with us a lot to know we are not safe. It’s not safe for anyone. We should have at least been given a choice.”

One R+D Kitchen employee, identified in her request for an injunction as Jane Doe, went to court for the right to wear a mask while working.

“She wants to be able to go to work and go to work safely,” one of her lawyers, Brent Walker said. “That’s all she wanted when she came to us.”

Compounding the issue, Doe’s lawyers said, is that Abbott’s orders seem to say that restaurants are required to use masks, but enforcement is a loose end since it says individuals cannot be fined or jailed for refusing to wear a mask.

“But that doesn’t excuse a company who is governed by the other parts of this that say you should follow the recommendations of the CDC,” he said. By May 14, the company had quietly changed its wording on its website to indicate that staff could wear masks if they chose to.

In early May, Dallas County Judge Clay Jenkins amended his orders to require businesses to follow Abbott’s guidelines as law in the county, even if they were just suggestions.

In mid-May, Texas Attorney General Ken Paxton issued a letter to Jenkins chastising him for that measure, among others, and calling it unenforceable. 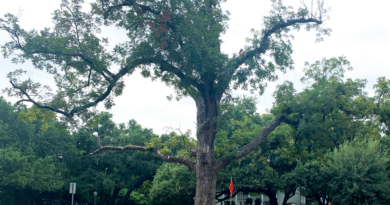 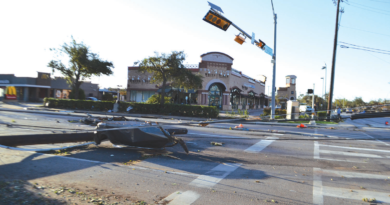