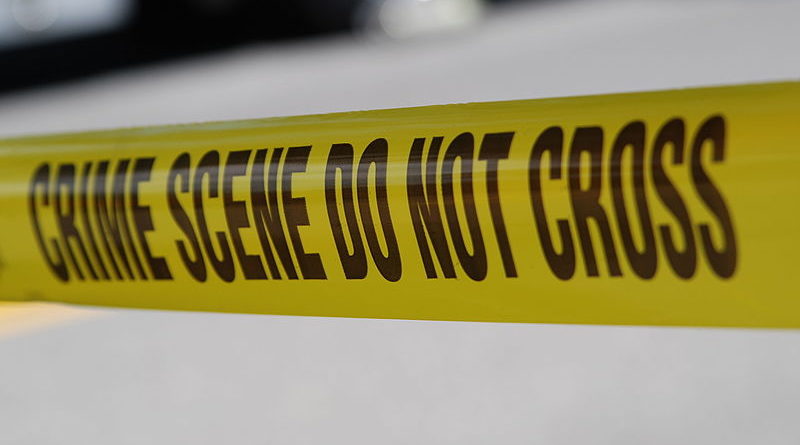 Editor’s note: This story has been updated to include name of victim and a statement from Dallas police.

Details are scant, but police have confirmed that a 59-year-old Preston Hollow woman is dead after she was fatally shot sometime Monday evening.

Dallas police responded to a shooting in the 6100 block of Royalton Drive around 5 p.m. Monday.

The victim, who the Dallas Medical Examiner’s office identified as Leslie Baker, was taken to a local hospital, where she was pronounced dead.

Baker was the director of marketing at Texas Health Center for Diagnostic Surgery in Plano, and was a W.T. White High School graduate.

According to the Dallas Police Department, officers responded to a report of a shooting at 6130 Royalton Drive Monday evening.

“Upon arrival, officers observed the victim, Leslie Squair Baker, a 59-year old white female, sitting in the driver seat with an apparent gunshot wound,” a statement from the department said. “Officers pulled the victim out of the vehicle and immediately began performing first aid before the arrival of Dallas Fire-Rescue.  The victim was transported to an area hospital, where she died from her injuries.”

Police reports indicate that the shooting happened in the course of a robbery, with the report saying that a suspect or suspects pointed a gun “at complainant and demanded property.”

Anyone with information about the shooting is encouraged to contact detective Estaban Montenegro at 214-671-3624 or via email:  [email protected], and reference case #092727-2020.

The suspect or suspects are still at large at this time. We will have more details as they become available.

2 thoughts on “One Dead in Preston Hollow Shooting”