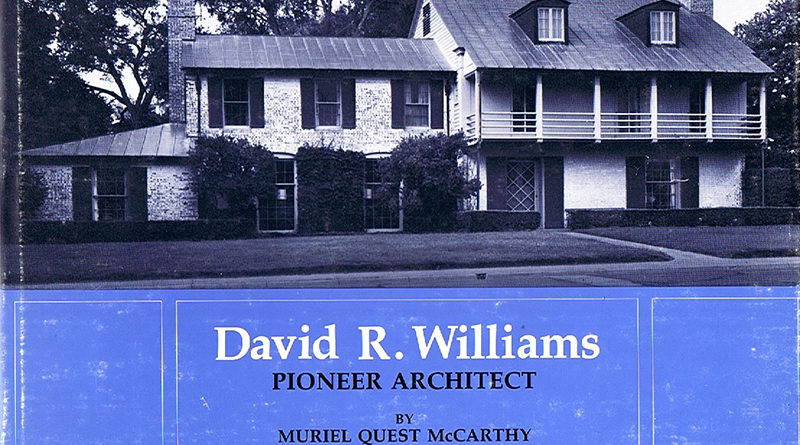 During an era when European flourishes dotted the residential landscape in the Park Cities, David Williams found his influences closer to home.

The renowned architect injected subtle yet unmistakable Texas flair into his design of a home at 3805 McFarlin Blvd. that remains a landmark achievement eight decades later.

That’s why the Dallas chapter of the American Institute of Architects is honoring the house, which was built in 1932 for then-University Park mayor Elbert Williams (no relation to the designer), with its first AIA Dallas Historic Building Award.

“This is not a house that jumps out to people today,” said Larry Good, a Dallas architect who is writing a book about the Williams home. “The average person wouldn’t know its significance without diving into the details.”

In the 1920s, many Park Cities homes featured eccentricities from England, Italy, or France. David Williams bucked that trend by incorporating Texas history and local materials into his designs — looking at vernacular and elemental buildings more befitting the regional climate. 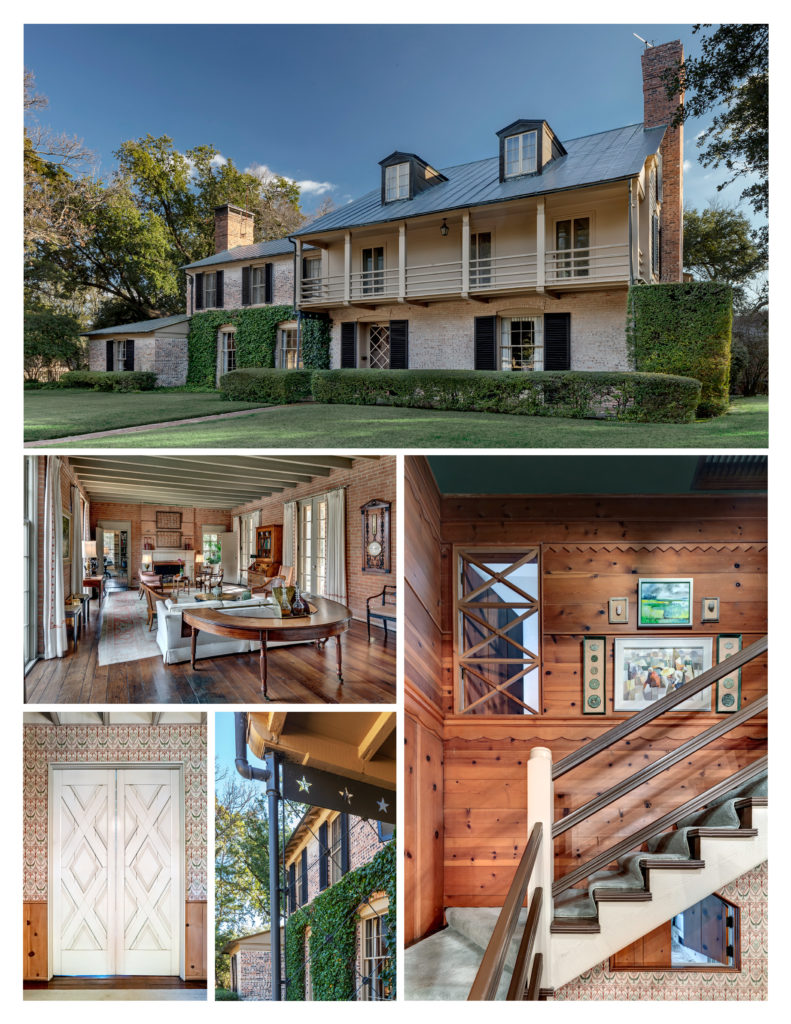 For example, the house faces north, with a wing that shades the southern patio overlooking Turtle Creek to minimize sun exposure during the hot Texas summer. The spacious verandas cast the feel of an upscale ranch house.

Williams designed a few private residences in the Park Cities, but the one on McFarlin — which became known as a pinnacle of Texas regionalism — was his last. He subsequently closed his practice to work with the government on affordable housing during the Depression.

“This one is easily the most important. It really started a movement,” Good said. “This house changed the spirit of residential architecture in Texas.”

Since the 1950s, the 1.2-acre property has been owned by the family of the late Eugene Locke, a prominent attorney and 1968 Texas gubernatorial candidate who was awarded a Presidential Medal of Freedom by President Lyndon B. Johnson.

The Locke family put the two-story house on the market last summer, with almost all of the original design still intact. The floor plan hasn’t changed, and even the bathroom fixtures are original. However, uncertainty accompanies any potential sale.

“It’s in jeopardy of being scraped and something else being built on the property,” said Bob Clark, a Park Cities architect and board member for the Park Cities Historic and Preservation Society. “We want to find a way to preserve it and give it life going forward. It’s really an architectural museum.”

The property hasn’t been granted any architectural or historical designations over the years. Along with the efforts of PCHPS, Clark hopes Good’s book will help safeguard the legacy of the property before it changes hands.

“This is a jewel in our midst,” Clark said. “We’ve not given up on trying to save it, but in this market, that’s a stretch.” 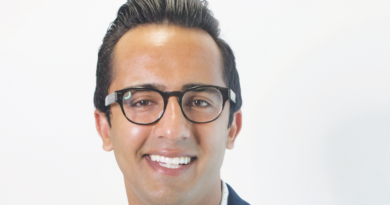 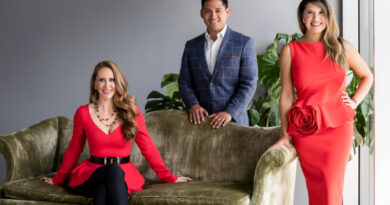