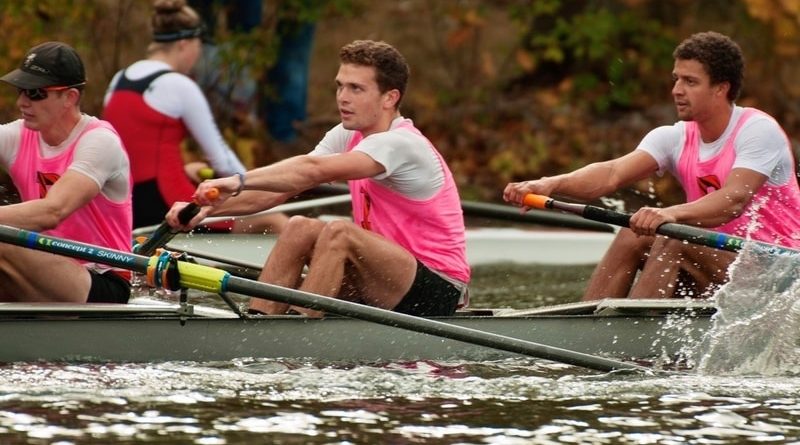 David Slear, a Highland Park graduate and former standout for Dallas United Crew, has been elected captain for the prestigious lightweight rowing team at Princeton.

Slear will be a senior at Princeton next season after emerging as a key contributor in each of his first three years. With Slear in the top boat, Princeton Lights won a gold medal at the 2019 Head of the Charles Regatta in Boston, which is considered the pinnacle of collegiate rowing.

“He has been completely dialed-in and smashed all previous personal bests in training and with his leadership of the team,” said Princeton head coach Marty Crotty. “Despite not seeing the culmination of his improvement, this was recognized by his teammates when they appointed him captain of the team next year.”

He graduated from HP in 2017, after leading DUC to gold in the USRowing Central Youth Championships. In that race, Slear and his Varsity Eight teammates won by a whopping 23 seconds over regional rival Jesuit.