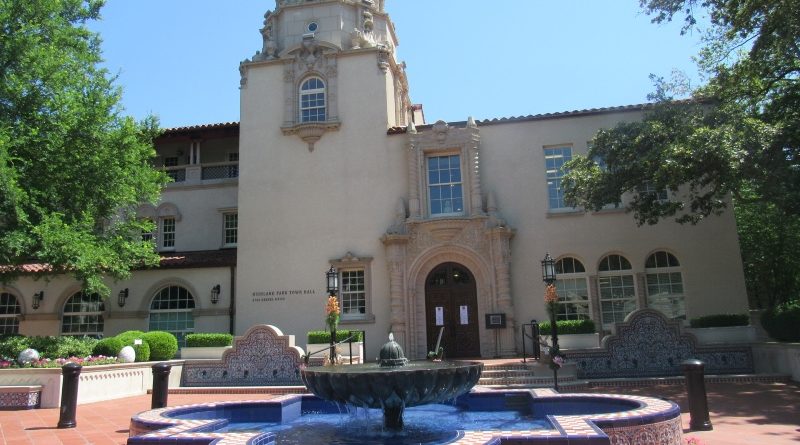 Park Cities residents will be able to hit the tennis courts again this week.

The announcement, which was made in Highland Park’s Blue Zone newsletter and on the city of University Park’s social media page, comes after Gov. Greg Abbott’s announcement that his statewide stay-at-home order would expire Thursday and businesses, including malls, retail stores, movie theaters, and restaurants would be able to open Friday at 25% occupancy and outdoor sports would be allowed if no more than four participants playing at any one time and social distancing guidelines are followed.

To reserve a tennis court visit the town’s website.

Town officials outlined rules for tennis and pickleball court use including a maximum of four people per court, requiring reservations, not allowing coaching or lessons, guests or spectators, requiring each player to serve with their own ball, mandating 6 feet of social distancing, asking people not to touch surfaces and to wash hands and rackets after play.

The city of University Park is asking people to make an online reservation here or call 214-987-5488 to schedule a court time.

The city is similarly only allowing four people per court, requiring social distancing, not allowing guests or spectators, and encouraging reservations.