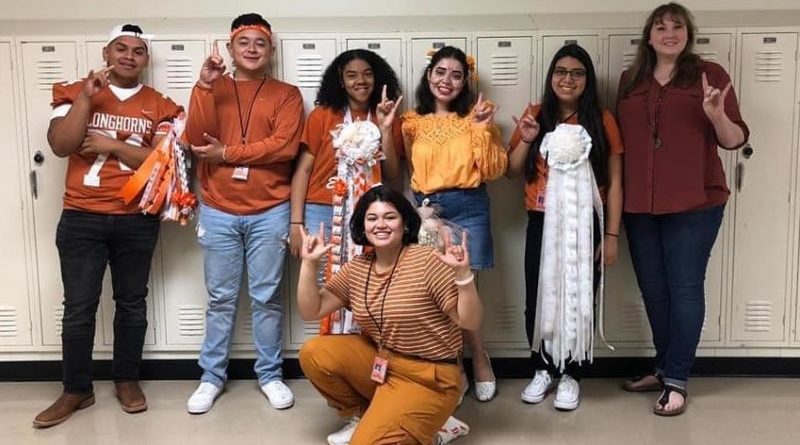 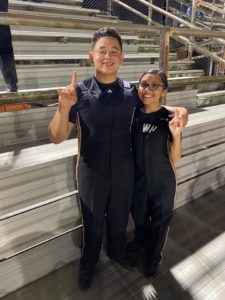 Ronald Cruz should be, in a non-pandemic world, getting ready for commencement exercises and wrapping up final tests and projects. He should be finding it difficult to focus on the last few weeks of school because senioritis has kicked in.

Instead, the W.T. White High School senior is intubated at Medical City Plano, fighting, his family says, against something they can’t confirm, but suspect.

“My brother is currently in critical condition in the hospital,” his sister, Nancy Cruz, said Sunday.

“Ronald went to the hospital for respiratory issues – he couldn’t breathe,” Wheeler said Sunday. “He was running a fever, he didn’t feel well. They said he had pneumonia.”

“And a lot of people are having pneumonia with the coronavirus,” his sister, Erica Wheeler, added.

The Wheelers said that because of that, Cruz was isolated and monitored.

“But his condition is getting worse,” Alexander Wheeler said. “So they put him on a ventilator.”

But for some reason – Wheeler said the hospital indicated that sometimes different people react in different ways to sedation – Cruz’s body would not allow the ventilator to take over breathing for him.

“His condition begins to worsen because while you’re on the ventilator, you’re supposed to allow the machine to do the work,” he said. Because Cruz’s body wouldn’t allow it, his blood oxygen levels fell precariously, and doctors had to completely sedate him.

“He was pretty much starving of oxygen,” Wheeler said.

But what is not clear, Cruz’s family said, is what caused him to become so ill. Two tests for COVID-19 so far have come back negative.

“But it doesn’t mean he doesn’t have it – there are still a lot of things to do,” he said. “The nurse that we talked to said this is the first time they’ve seen something like this.” 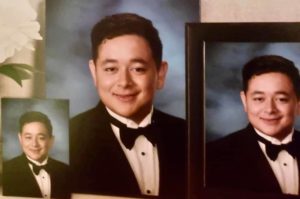 He was taken by helicopter Sunday afternoon to Medical City Plano, because his condition continued to deteriorate, Wheeler said.

“They’re transferring him so that he can have better access to other machines and equipment that doctors and nurses can use to help him during this time,” he said.

In the meantime, Cruz’s family is asking for prayers – and Wheeler has set up a Facebook fundraiser to help with the inevitable bills they will get for his care.

“The donations are needed for the out-of-pocket cost for the care he is receiving,” Wheeler said, including ambulances, hospital stays, tests, MRIs, and critical care.

Wheeler said that the family, although overwhelmed with the situation, is grateful for the prayers and offers of assistance.

“We just want to thank everybody, for every little bit,” Erica Wheeler agreed. “I know Ronald appreciates everyone.”

Although they know the senior, who would graduate next month, is gravely ill, the family is holding out hope he’ll recover.

“I don’t think it’s going to get worse,” Wheeler said. “We’ve been praying a lot.”

“We’re believing in God that my brother is going to fight this because he’s a warrior and big fighter,” said Nancy Cruz. “We’re asking everyone to pray for my brother and that God will bring a miracle.”

“I’m praying he comes out of this,” Erica Wheeler said. “It’s just a matter of waiting, and hoping.”

As of Wednesday, it looked as if maybe those prayers would be answered. Cruz’s sisters reported that his parents were allowed to visit him, and that when he heard their voices, he responded by trying to open his eyes. 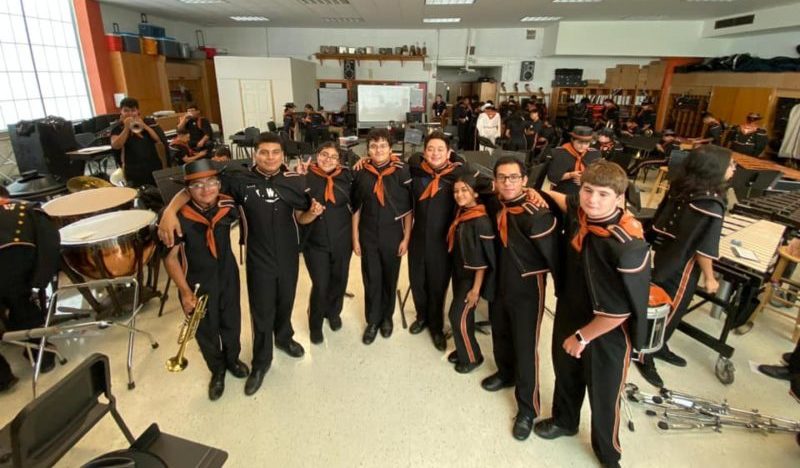 One thought on “W.T. White Senior Fights For Life in ICU”