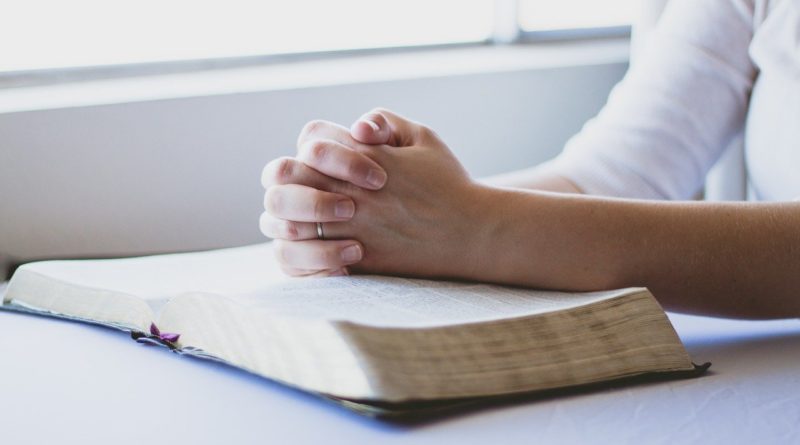 Jeremiah 29.11 is one of those verses we put on posters and pillows. For good reason! “For surely I know the plans I have for you, says the Lord, plans for your welfare and not for harm, to give you a future with hope.” I mean, come on! How good is that? I want that on my pillow. It’s great… until it’s not.

Back up a bit. Jeremiah 29.11 comes after, you guessed it, Jeremiah 29.1-10. What happens there? God tells His people that it’s time for them to settle down in Babylon (where they are being held captive). There were other prophets saying things like, “don’t worry, you’ll be back home by Tuesday.” Jeremiah hears God saying something different: “70 years!”

See what’s happening? God is directly telling His people they are not going to have the future they hoped for. Whoa. It’s time to grieve, children, the idea that you are going to grow old in the Promised Land. It’s into this grief that God says: “Surely I know the plans I have for you… plans for your welfare and not for harm, to give you a future with hope.” Whoa.

God has a future for you. Grieving the loss of the future we hoped for is hard. Man, it’s hard. Yet, in that grief, we have Jeremiah 29.11 on our pictures and our pillows. Not only does God have a future for us, it’s a future with hope. God bless you. 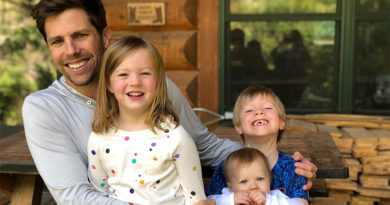