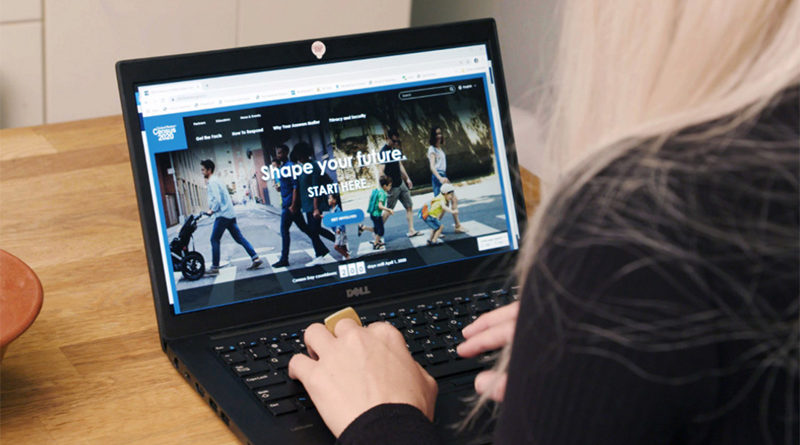 Once every decade, a constitutionally-mandated form wields the power to shape the resources and representation our communities receive.

“This census for our state is one of the most important that we’ve faced in decades,” said North Texas Commission president and CEO Chris Wallace “We know we’re growing each and every day. Now we have to prove it.”

Census results dictate how more than $675 billion in federal funding is allocated to 132 government programs, including education, infrastructure, and healthcare.

“That’s making our job more challenging than ever before.” -Judge Clay Jenkins 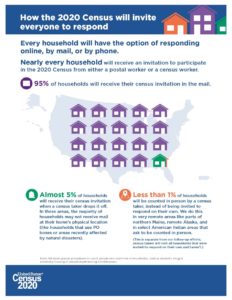 “Federal funding is such key to our communities because we only get to do this every 10 years,” said U.S. Census Bureau partnership coordinator Christine Hernandez.

With much at stake, operations have ramped up for a complete and accurate count throughout Dallas, where three census offices have opened.

The Dallas County Complete Count Committee of local business and community leaders, led by Judge Clay Jenkins, has been working to surpass Dallas’s 74% response rate in 2010.

“We’re trying to get the word out that every person matters in the census,” said Liz Cedillo-Pereira, city of Dallas chief of equity and inclusion.

Because even a 1% undercount means a $40 million annual loss for the county, Jenkins’ committee has targeted 34% of Dallas’ most at risk for an undercount. The hard-to-count population of 900,000 includes immigrants, low-income households, people of color, frequent movers, and young children.

“There are people that need help to make sure they get counted just about everywhere,” Jenkins said. Children younger than 6 are among the most undercounted with 50,000 Dallas children undercounted last census.

Homeless individuals are counted with the assistance of local officials and the annual Point in Time Count.

Jenkins’ foremost concern is an accurate count of undocumented and mixed-status families. The Center for Public Policy Priorities says one in four schoolchildren has an undocumented family member. 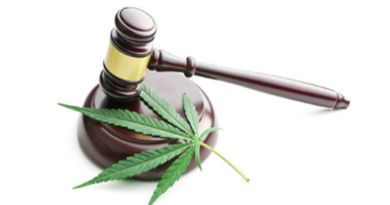 One thought on “The 2020 Census Challenge: Counting Everyone”