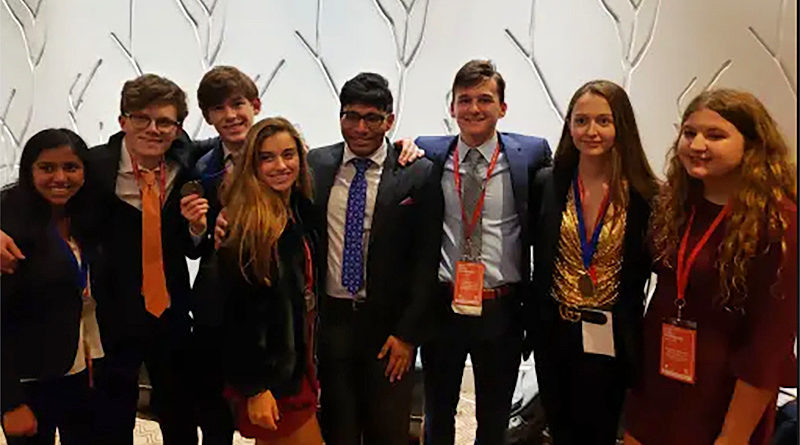 Students at the Episcopal School of Dallas earned various awards at the Youth and Government state competition that took place last weekend.

“From being an award-winning seventh grader sitting in an audience of more than two thousand to becoming a state leader giving speeches on stage to that same group of two thousand brilliant kids, amazing adults, and devoted statesmen and women, my six years in Youth and Government have fundamentally shaped my moral, political, and civic self,” said Nick. “I do not know who I would be without it.” 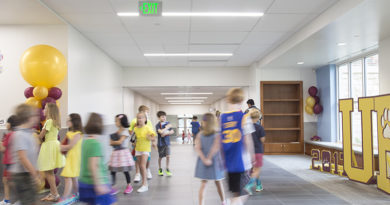 Principal To Get Fifth Elementary Ready for 2020