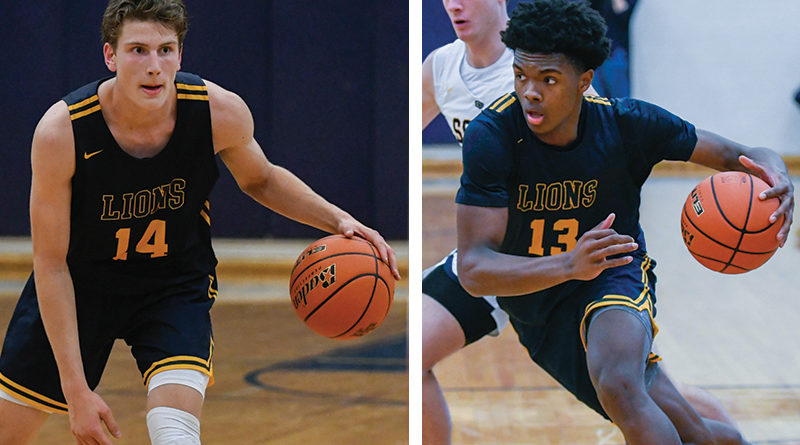 St. Mark’s has defeated some of the top boys basketball teams in the Dallas area already this season. Even Mother Nature hasn’t slowed the Lions down.

After the campus took a direct hit from a tornado on Oct. 20, team members — like many of their classmates — came closer together. But despite their mental resolve, there were the physical realities. The Lions’ home gym was destroyed just weeks before the season.

“I was just nervous that it might be a potential setback, but it was one of those community-strengthening moments.” -Greg Guiler

That sent coaches into scramble mode. St. Mark’s shuffled its game schedule. The team practiced at Highland Park and elsewhere, and even on the school’s track without a goal. The Lions played their home opener against Lancaster at Hockaday.

“I was just nervous that it might be a potential setback, but it was one of those community-strengthening moments,” said St. Mark’s head coach Greg Guiler. “I was extremely proud of our program.”

Indeed, numerous potential distractions could have derailed the season for the most talented St. Mark’s team in years, one that expects to contend for the program’s first SPC championship since 2007. That tournament will take place Feb. 13-15 at Greenhill.

The Lions have remained on track toward that goal in large part due to the standout tandem of Andrew Laczkowski and Harrison Ingram. Laczkowski is a 6-foot-6 senior, and Ingram is a 6-foot-7 junior, and both have the versatility to play in the post and on the perimeter. Opponents trying to shut down one of them are often burned by the other.

“One of my best attributes is my passing and playmaking,” said Ingram, who is being recruited by top college programs from around the country. “He just happens to be one of the best shooters to find.”

They haven’t only shared the court at St. Mark’s for the past three seasons, but have starred together during the spring and summer for top select team Southern Assault.

“Every single day, we come with a mindset,” said Laczkowski, who will play college basketball next season at the University of Pennsylvania. “Every practice and game is another step toward our goals.” 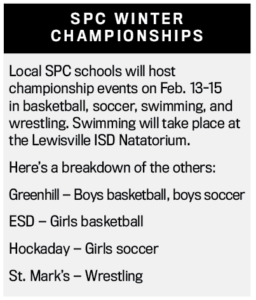 In preparation for the grueling SPC tournament, the Lions have challenged themselves against some of the best public school teams in the area, scoring wins against Highland Park, Southlake Carroll, South Oak Cliff, South Garland, and Little Elm. At the end of January, they will travel to face national power Sunrise Christian in Wichita, Kansas.

Meanwhile, with its home court for the past two decades reduced to rubble, the squad has benefited from a quick renovation of Spencer Gym, used for middle-school games and physical education classes. So at least there’s a sense of normalcy and stability for the foreseeable future.

“You want to finish with a trophy in your hand,” Guiler said. “We’ll have to play well. I think this group of guys is up to the challenge.” 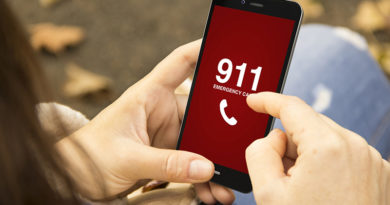 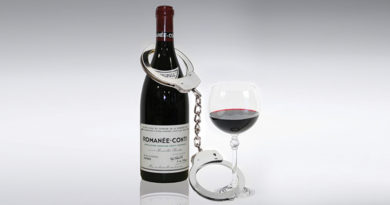 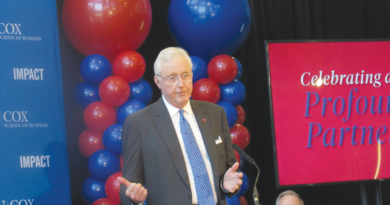